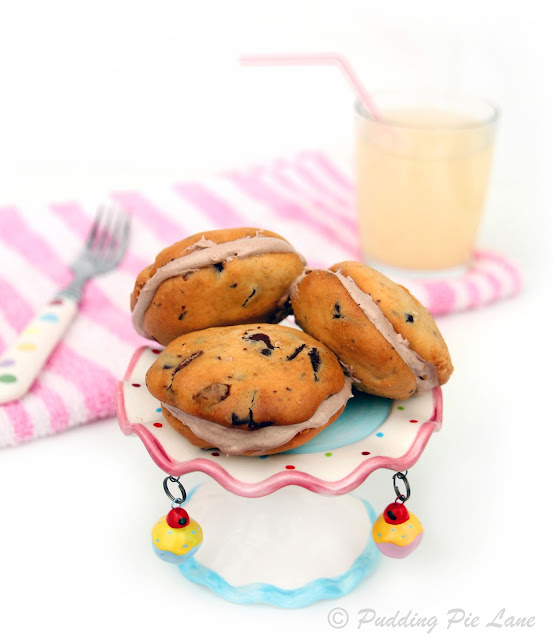 Whoopie! Whooooopppppieeee! These pies make me happy just by saying the name.

So what is a whoopie pie, you ask? They came from Pennsylvania and are sort of a dense cake/fluffy cookie, with a frosted filling sandwiching (usually marshmallow fluff) two cakes together. I guess they must be like some sort of pie, seeing as that's where the name came from, but these are as far from apple pies as apples are from oranges. But more.

According to Wikipedia (but isn't everything these days?) when farmers found these in their lunchboxes (baked by Amish women, obviously), they would shout 'whoopie!'. My theory is that they're whoopie 'pies' because the farmers would shout whooo....ppiiee! Whoop..piee! Whooopie...piee! Whoopie pie!
Read more »
Posted by Xinmei @ Pudding Pie Lane at 12:56 5 comments 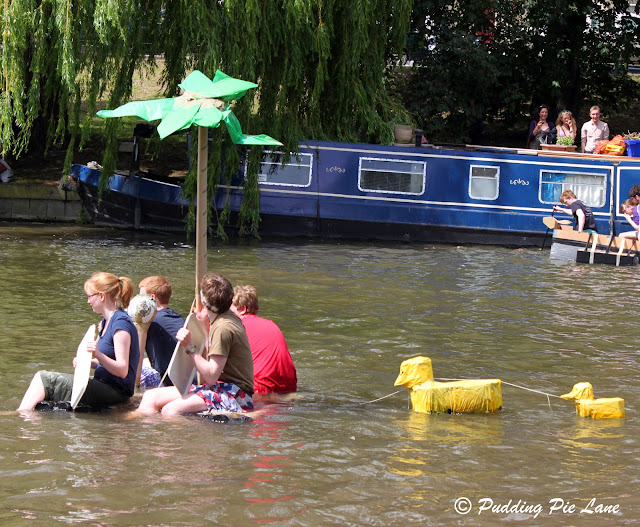 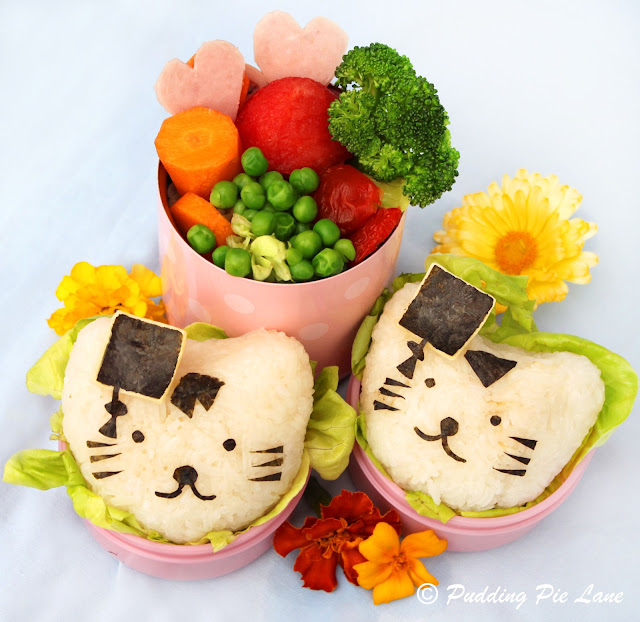 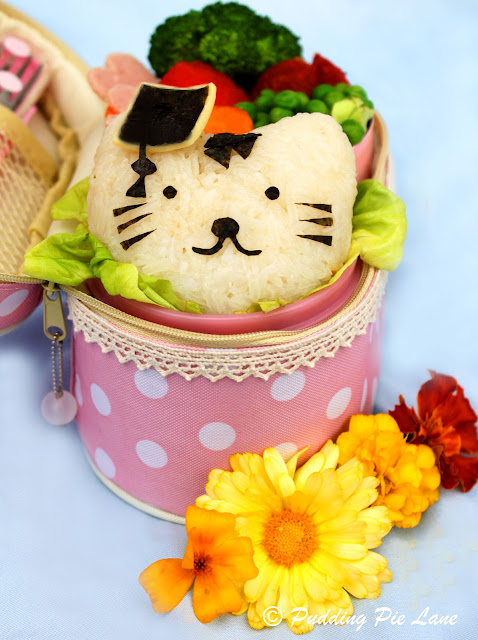