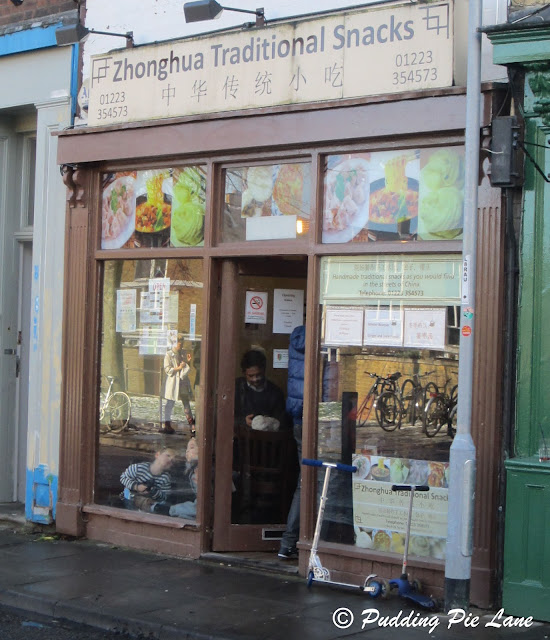 I miss being a student. I miss the may ball chat, the not being allowed to walk on the grass, the tourists with the big cameras who wander around looking lost, and yes, even the supervisions (!).

I mean, where else will it be acceptable to cycle around wearing a gown and black tie??

So, last weekend I went back to Cambridge for a friends birthday, and we went to formal at Trinity College. Which was fun! Aside from the part where two of us got on the wrong train, ended up in Biggleswade, taking a 45 minute taxi to Cambridge whilst changing into black tie in the back of said taxi, and running into formal hall 15 minutes late.

So the next day (after formal hall and a few bad headaches), a few of us wandered over to Zhonghua Traditional Snacks, a new(ish) cafe that opened sometime after I graduated in June. I've heard a lot about it from my Chinese friends in Cambridge, so here is the rundown!

(Please excuse the photo quality, I only brought my point and shoot to Cambridge.) 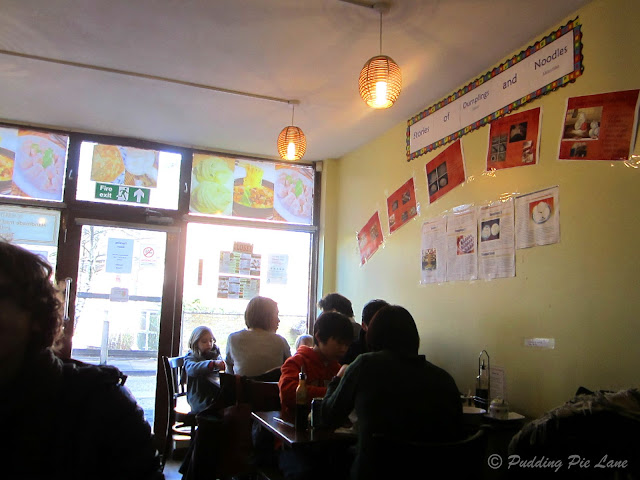 The food is good, quite traditional in that I would expect this on the cafes in China. I don't think the food alone is enough to rant and rave about but I would definitely recommend purely because its such great value - one of the great points about this cafe is the price. You'll struggle to spend more than £10-£15 per head, with drinks.

Well, I mean, unless you're reeaaaalllllyyyy hungry.

The cafe is quite small, located near the Grafton Centre off Newmarket Road. We came at about 12pm and managed to get a table, although it got quite busy afterwards. The owners were really nice though and tried their best to fit everyone in. On the walls inside there are posters showing how to make dumplings, which was pretty cute. 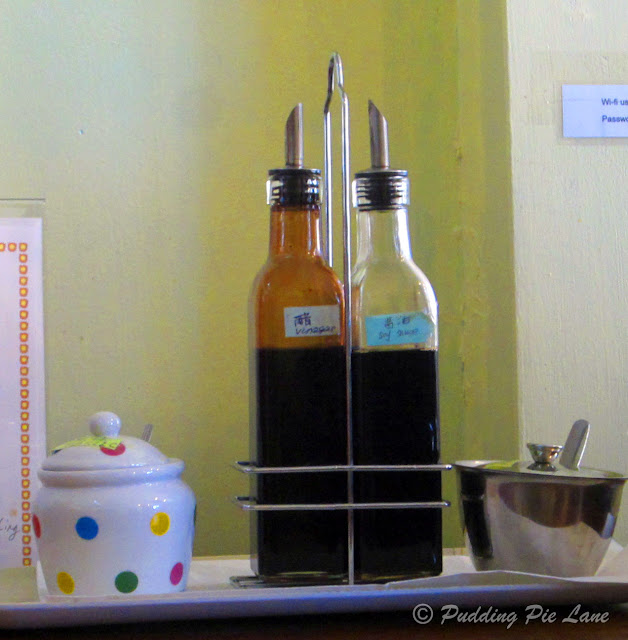 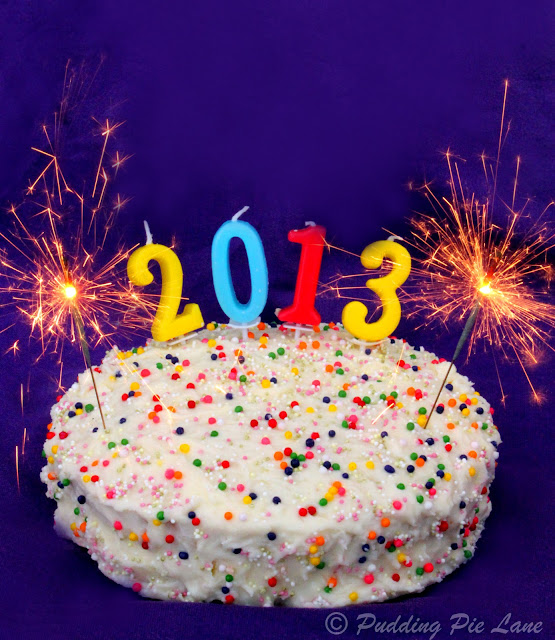 Whether you're riding up a ski-lift in the mountains, scrubbing off the mulled wine stains on your Christmas jumper or crawling behind the sofa for that last Articulate card, l hope that you've had the best Christmas. May 2013 bring you love, happiness and...