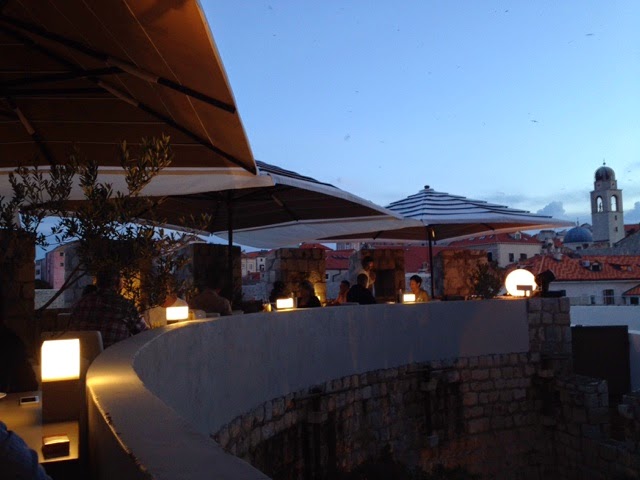 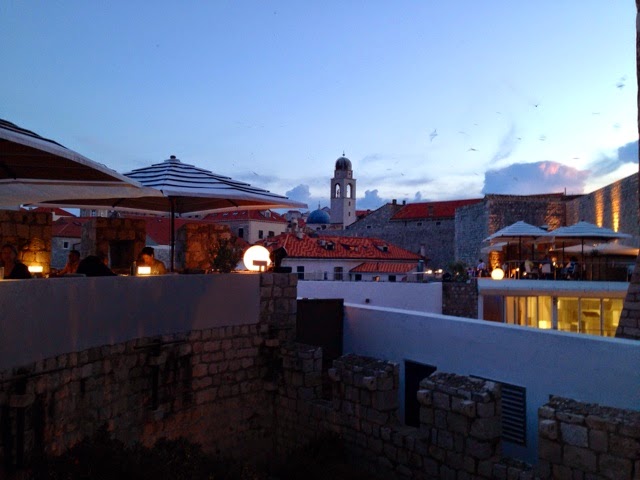 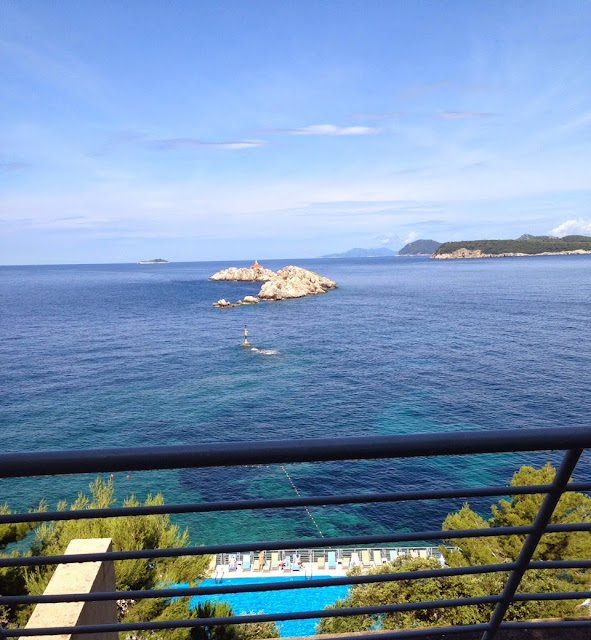 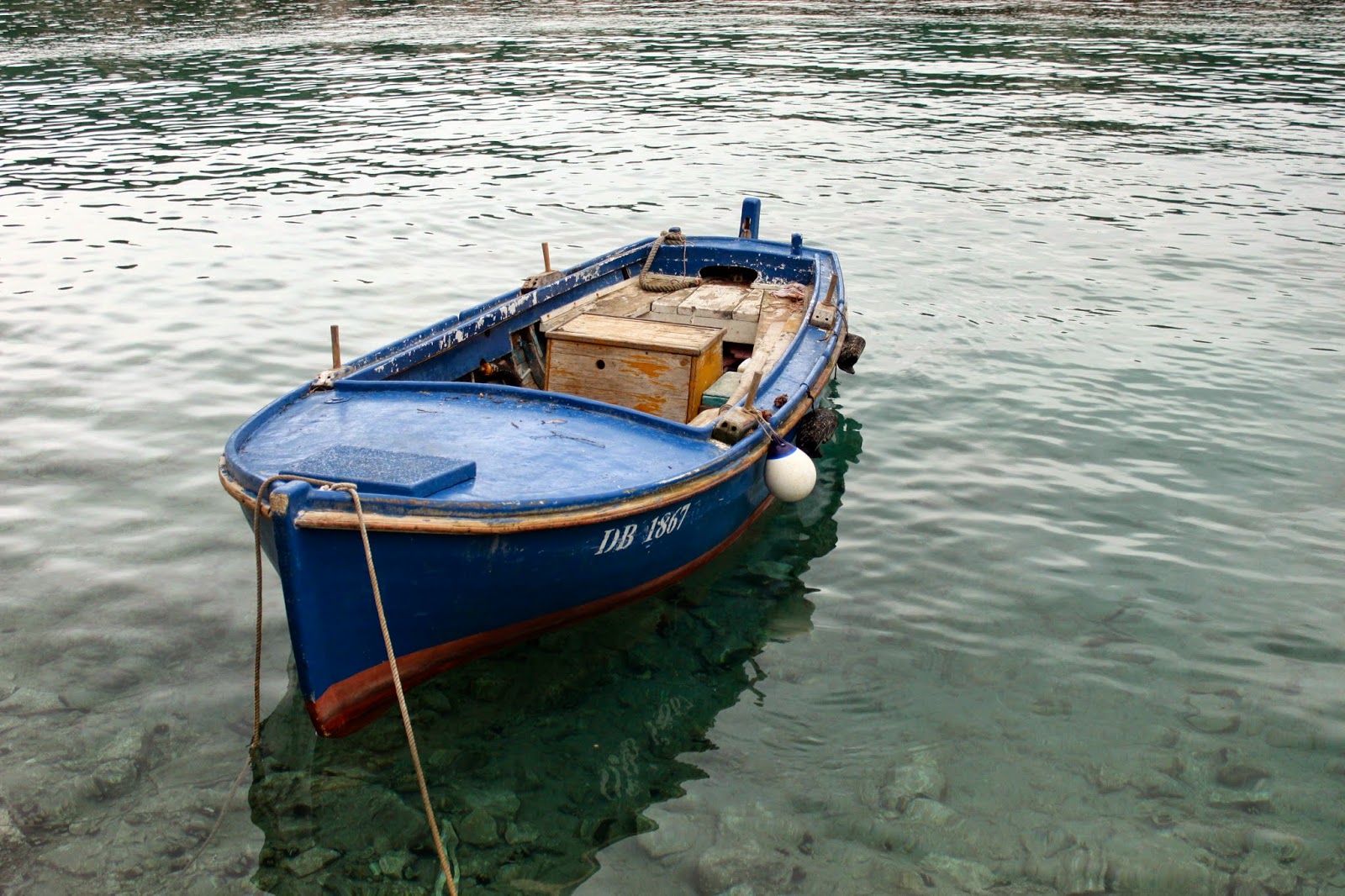 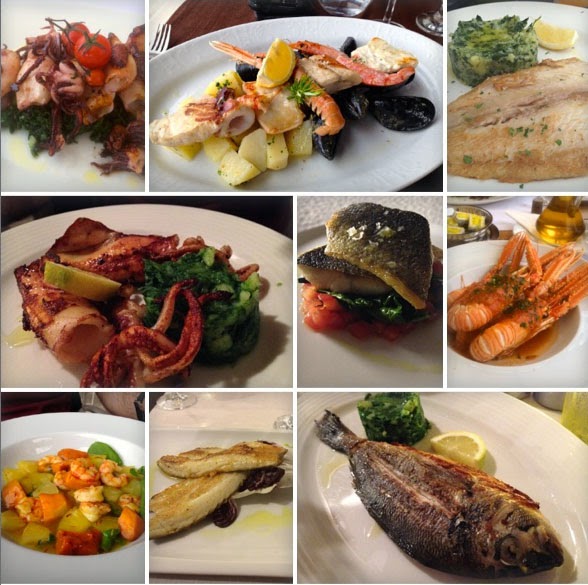 I did wonder if at some point I was starting to grow gills from all of this seafood. Even if I did, it would have been so worth it.
Read more »
Posted by Xinmei @ Pudding Pie Lane at 23:35 4 comments