The House That Xinmei built! 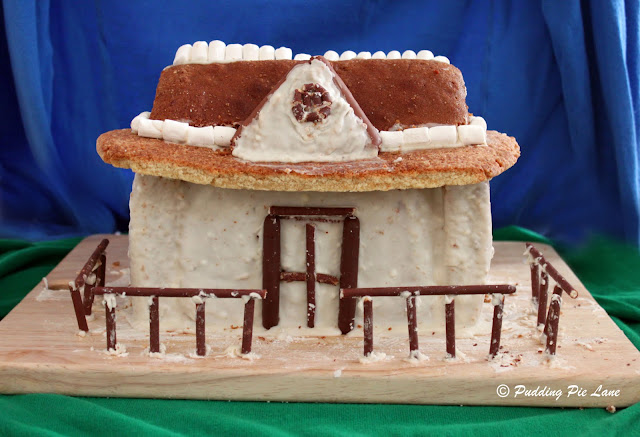 Yes I know the photo isn't great, but it sure tasted good!

I made this for my boyfriend's birthday, Notebook style (because if I can't make a house out of wood, I can at least make one out of cake!) - except I'm being Noah here... :) There is a story, but that's for another day... (Hope you had a happy birthday!)

The cake is coffee cake, because it is The Boyf's favourite. The roof is shortbread because I like it (and yes, I just said 'Boyf'... please don't hate me, I don't think I'll ever say that again!). The icing is white chocolate, because it was on offer in Tescos ;) 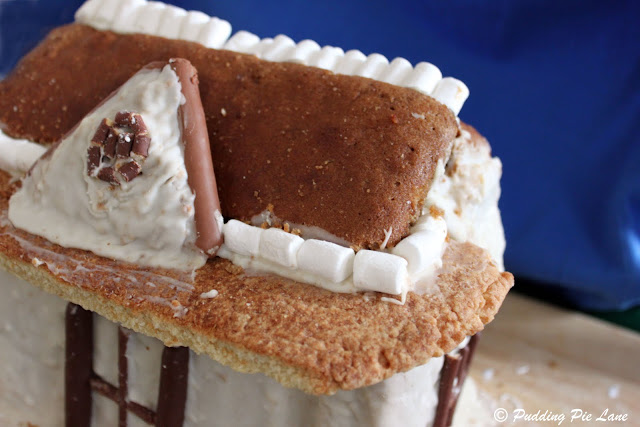 And in terms of The Internship: it's going well! Very very busy, and you know what? Living take up time. Doing the washing.. the cooking or washing up afterwards... I have released to value student life whilst I have one year left. If you are a student, take my advice!! 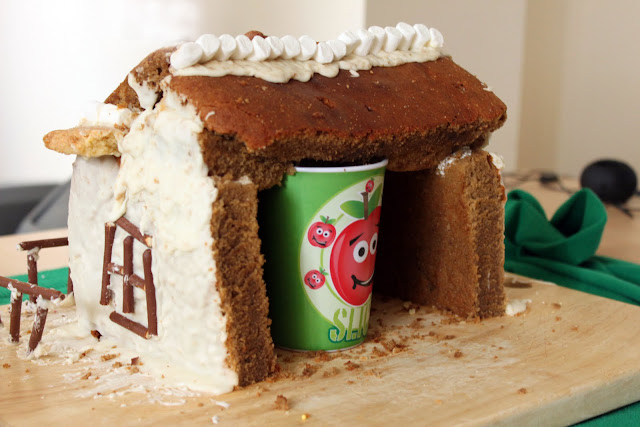 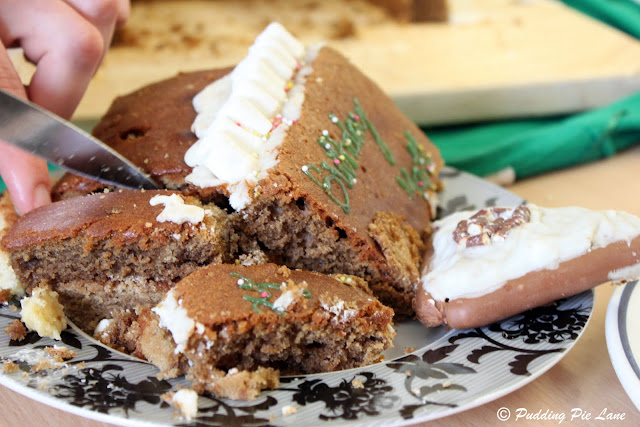 I shall try and show you photos of The Making Of, but the recipe was a pretty simple coffee sponge. Aside from that, the 'cement' was marshmallow fluff, the fence and windows were mikado sticks, and the clock edges were Cadbury fingers. The mini marshmallows were simply there to look nice :)


Also, sorry but from now on it will just be pictures, I don't have time to think of anything funny to say as I have to be up in just under 6 hours for work :( 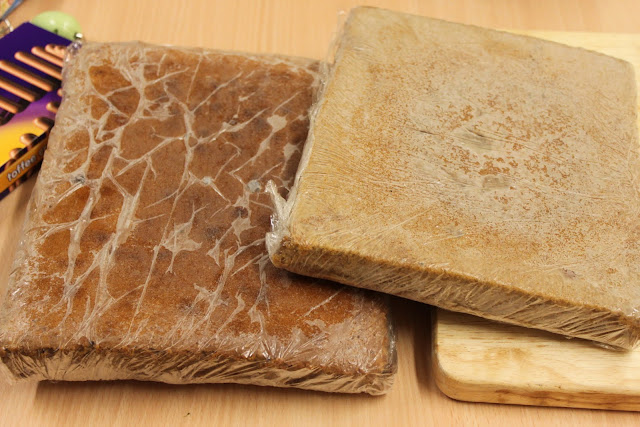 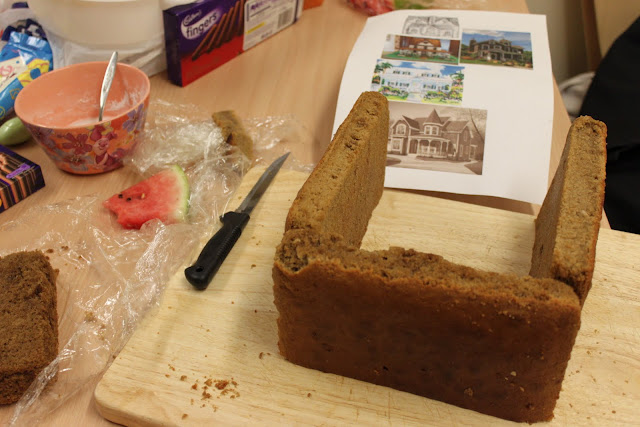 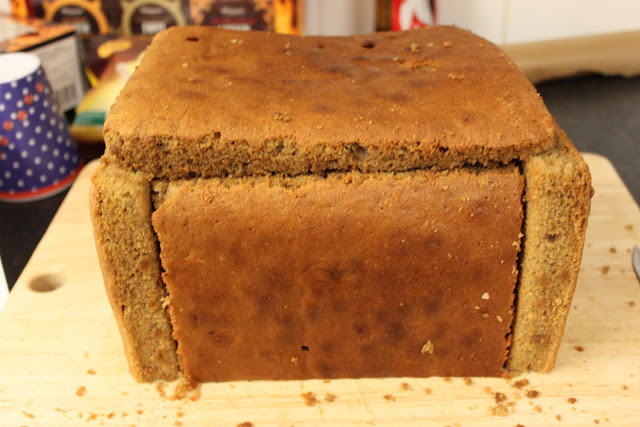 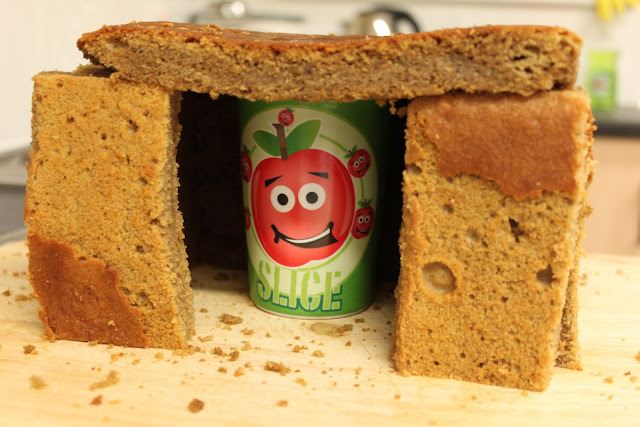 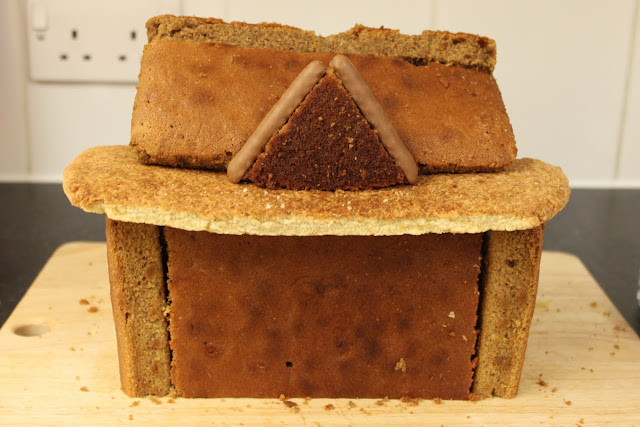 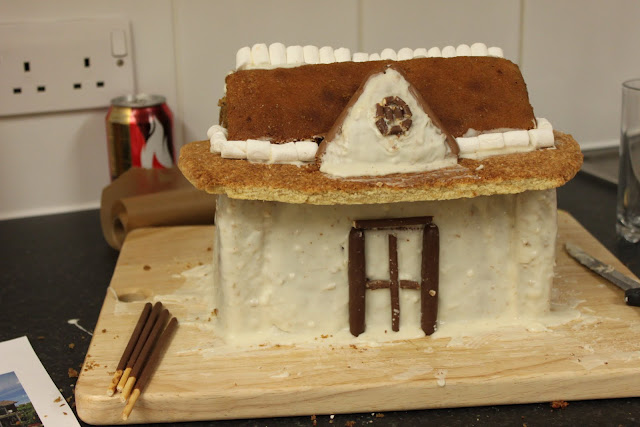 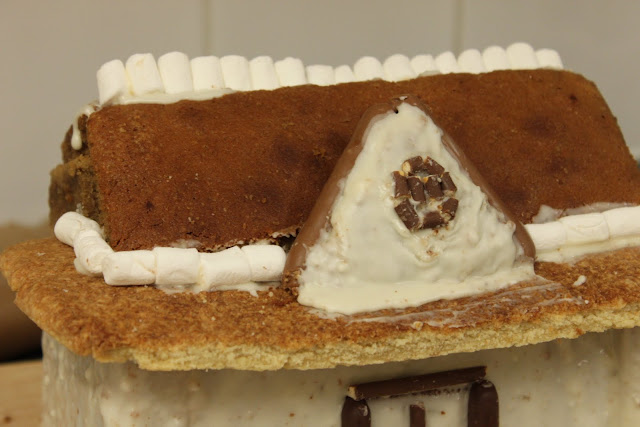 Ok that's it for now, night night!
p.s. guesstimated the recipe again, will give full recipe when I have time to work out the quantities! 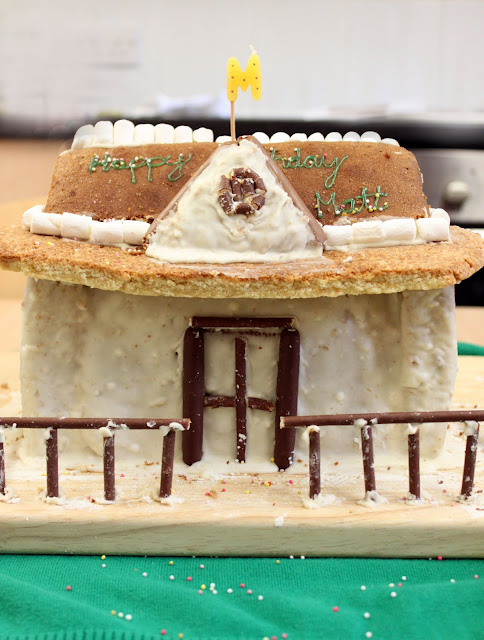