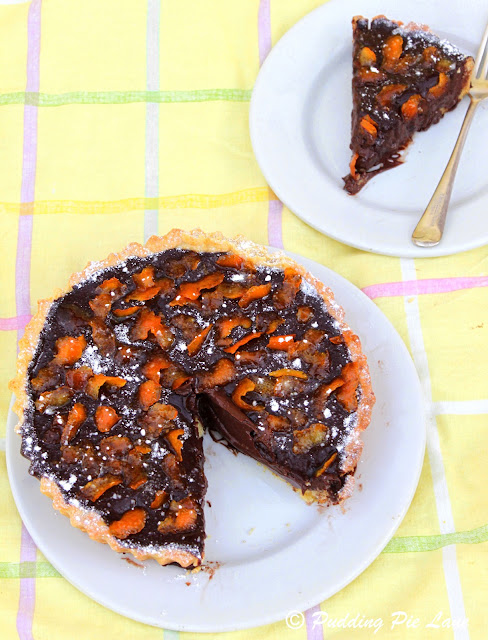 Sorry for the lack of posts recently, I'm not back at uni and swamped with work so have been running around like a headless chicken (actually, I wish. I have been sat at my desk buried in my notes like a bookworm). This is probably why it's taken me about a week to write this post. I keep writing a bit, going back to do some homework, coming back to this, and then wondering what on earth I was on about... 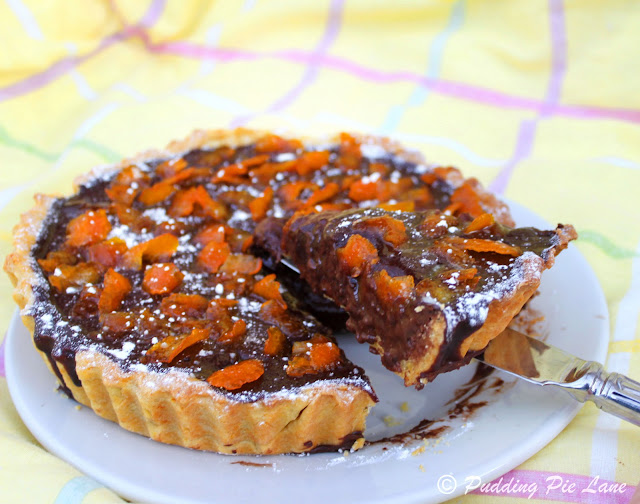 What am I wondering about? Chocolate, probably. So much in fact that I googled: 'how much chocolate does it take to kill a human?'

Google says: "Those massive bars of cadburys dairy milk are 200g - so approx 31 of those would have a 50% chance of killing you of theobromine poisoning if you are of average weight."

31?!?!! That is some serious breakup you will have had to go through to eat that much chocolate, surely? 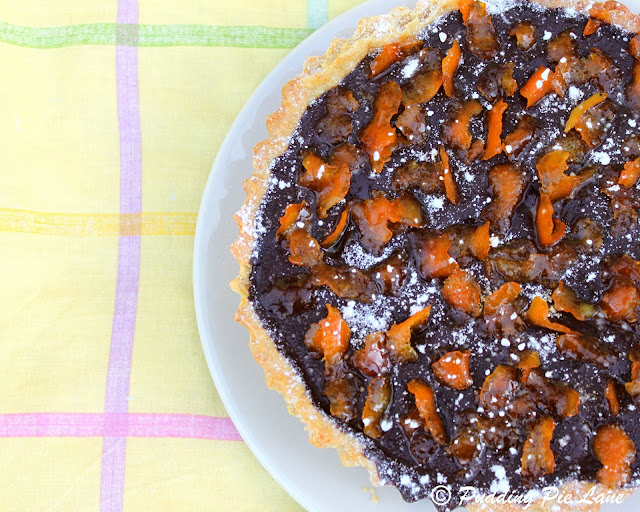 I baked this just before I came to uni (because now that I am back I have no oven again), and it was from the Green and Black's cookbook! Therefore I only have 5 recipes left to make! It's taken me 4 years to get this far, but I've been making them at an exponentially declining (mathmos, is this right???) rate. It may well be 201243345 before I finish the cookbook.

However, you can make this Seville orange and chocolate tart now! Seville oranges are in season in February (apparently) so uh, I'm guessing they'll have lots of offers on it in Sainsbury's, if that helps...

Also, who has been watching 'How To Cook Like Heston'?. I watched a few before I came to uni, and the episode with chocolate he put coins in the tart base when blind baking it to ensure it cooked from the top and bottom, like so: 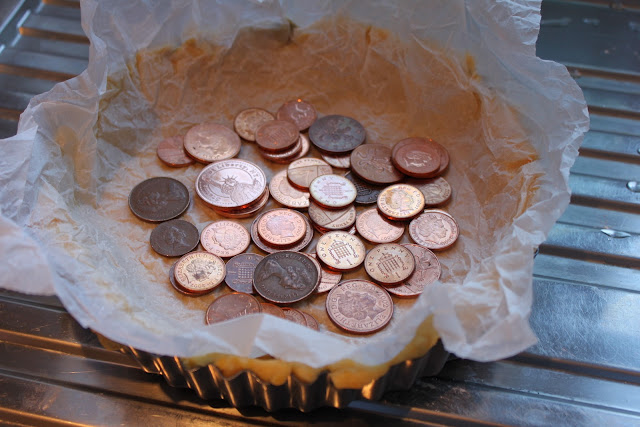 So I decided to try it out for you to see if it worked. The idea is that the metal conducts heat so it cooks the pastry right at the source, it makes it crispier and probably cooks faster too.

I didn't really have a 'control group' (i.e. pastry base without the pennies in it) to compare but I think it was crispier. You are also supposed to pour the filling in to the tart whilst it is still in the oven but my filling is just poured in a left to cool so I didn't test that out. (Though it would have been useful for my chocolate crusted lemon tart - and yes, that link it there so you check it out, muahaha.)

But the funniest thing about this is that I didn't have enough coins in my purse so asked my mum for some. She reluctantly handed my her pennies, gave me a very stern look and pointed at the 1p and 2p coins I was now holding:

Thanks for that, mum. I'm glad one of us has some common sense ;) 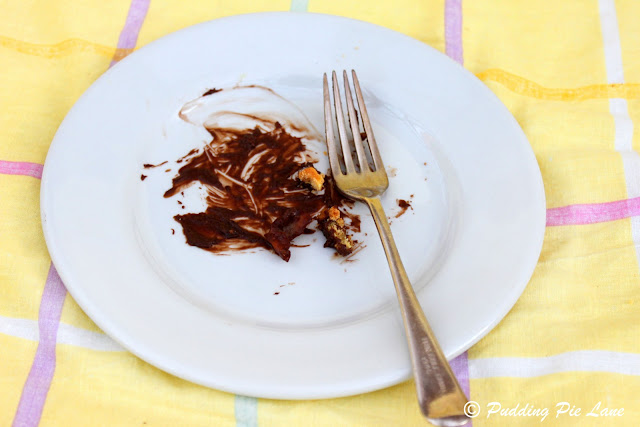 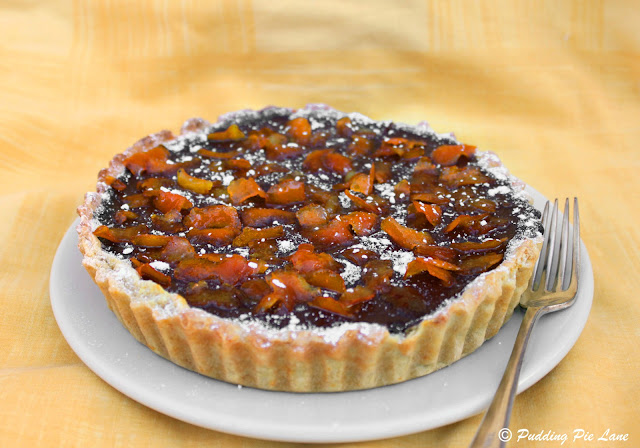 p.s. Happy Chinese New Year! Sorry I'm almost a week late, but I hope you had a good new years for those of you that celebrated!
Posted by Xinmei @ Pudding Pie Lane at 22:06