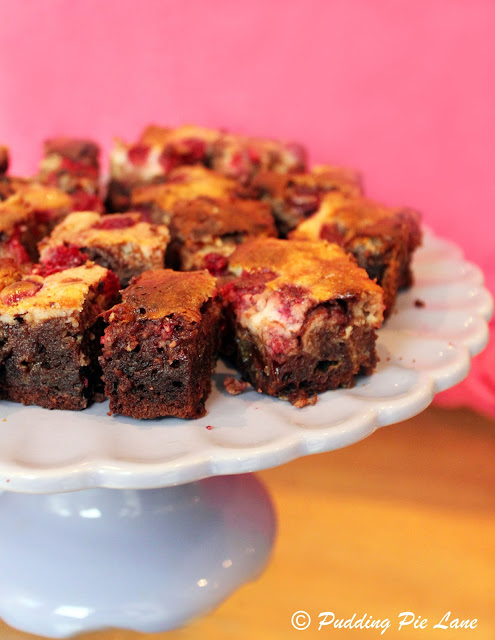 So I don't know how long (if at all!) you've been following my blog, but I've kinda cheated.
On Green & Black's =O There used to be a wee list on the right ----> which had all the recipes left to make from the original Green & Black's cookbook that I vowed to cook through blood sweat and tears.


Well, um, I gave up on that. Because although I'd made about 102 recipes, the 4 left were all 'chocolate rabbit stew' and 'cocoa roasted turkey' and 'vodka chilli chocolate'.

To be honest, if I'd made them, I wouldn't know what to do with it. Eat it? Hm...doubious. Bring it to work and share it out? ....unlikely vodka in the office will go down well (you don't agree? Now where do you work?).

Soooooooo, I started on the new Green & Black's Ultimate Chocolate recipes cookbook! And this is the first one =)

(I must thank my flatmate for buying this recipe book as a housewarming present - thanks and I hope you liked the brownie!) 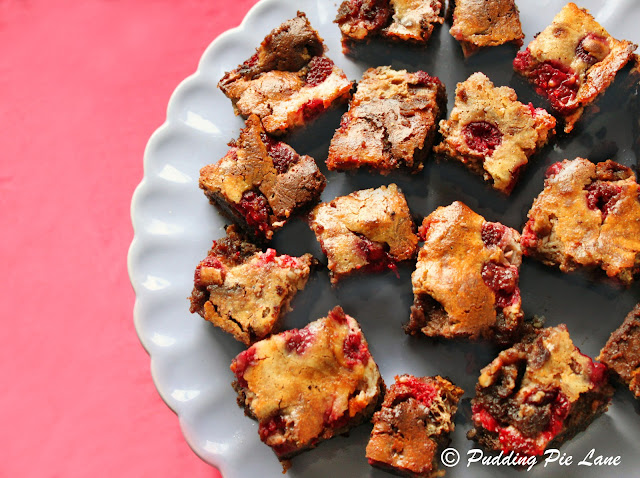 I brought these into work yesterday :-) For all of the 4 minutes that they were out, I was suddenly the most popular unknown person on the floor.


Actually, I lie. They were out for 4 hours, and I'm already the most popular person on the floor =p

By the way, that last part may also be a lie. It's a personal judgement.

...if you value payment in brownies, I know you know (that I know that you know) what to say. 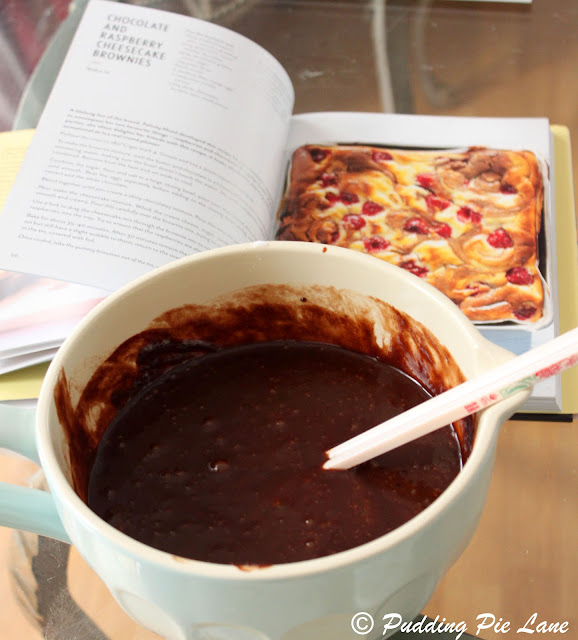 I took some photos whilst I was making it. These are pretty self explanatory - but the recipe is at the bottom of the page :)

Although one thing:
This needs a lot longer baking time than stated in the recipe. I've amended the recipe below for my baking times. I also cut the sugar, as it was a bit sickly. 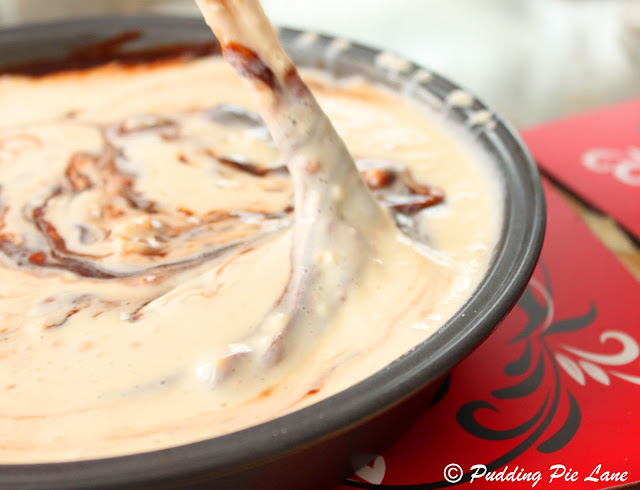 I like mixing stuff with chopsticks. It runs in my blood. 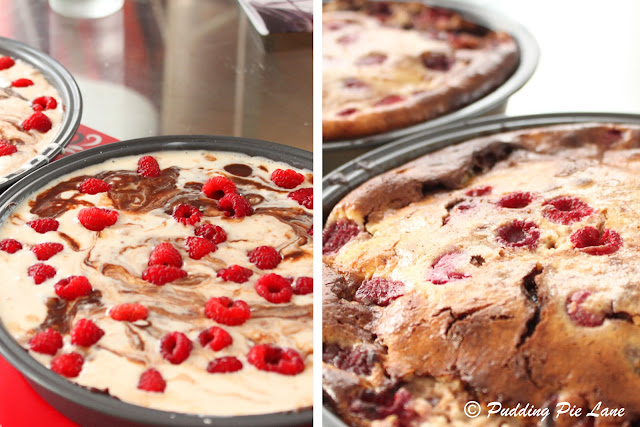 And here is the before and after (a visit to Mr. Temperamental-Oven-Man-who-doesn't-quite-stick-to-the-temperature-that-you-say-you-are-and-you-know-you-are-a-nightmare-to-clean-right?, that is). 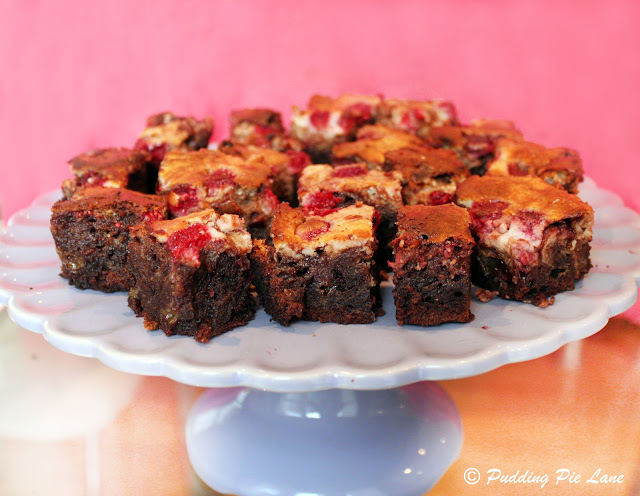 Thanks for reading and have a good week!