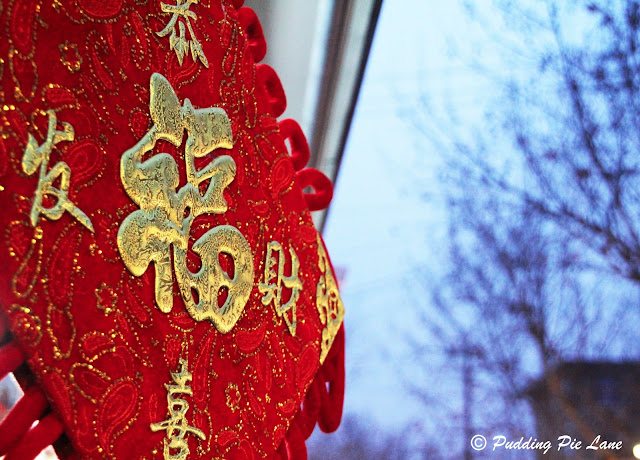 The best part of Chinese New Year? The food. Hands down. The bringing together of families over sticky rice cakes and dumplings, the smell of delicate steamed buns and spicy lions head meatballs, the effort put into cooking fabulous feasts for your loved ones.

And the inevitable part where you stuff your face and can't move for hours for fear of exploding.

And boy, did I experience a lot of the inevitable.

Last weekend, I came back from China after spending New Years there with my family for the first time since I can remember. So what do we do at New Years, you ask?

Well, the first thing I did as soon as I got of the plane in Shanghai was to find the nearest restaurant in the airport that served xiao long bao (steamed buns), shove about a dozen in my mouth, and only then was I able to carry on with my life. 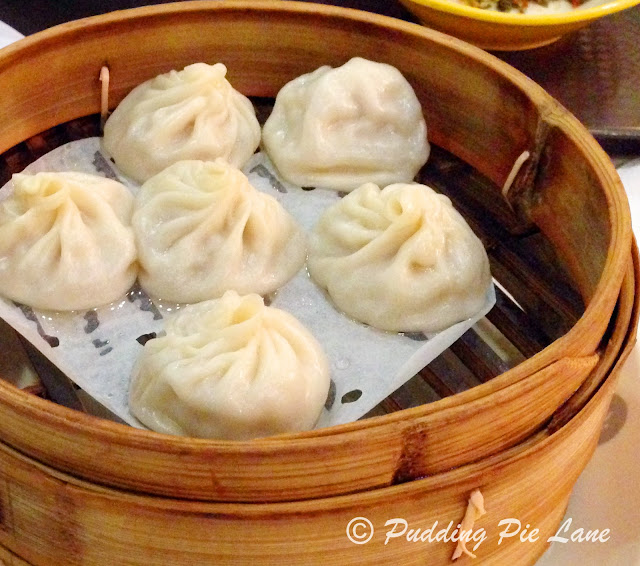 So, let's start with food. In fact, let's begin, middle and end with food. That sounds good.


1. Chinese New Year eve dinner. This is a tradition. The big dinner that brings back all of your family to one place. Usually, most families spend the whole of new years eve preparing food for dinner at home. Some families (like us) go to restaurants.

It's like Christmas, but more awesome. And less washing up. 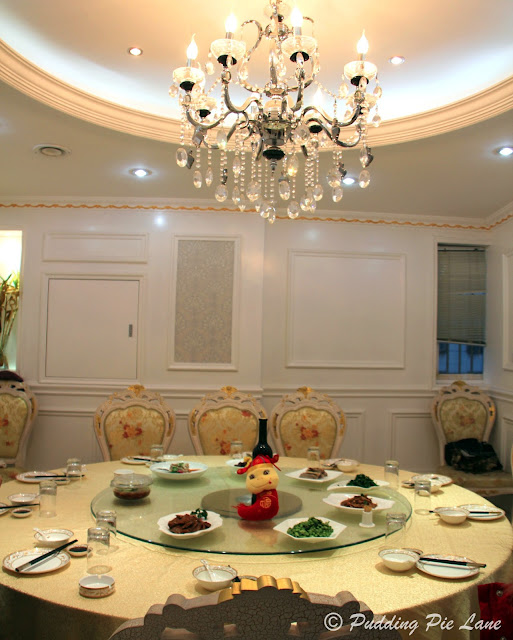 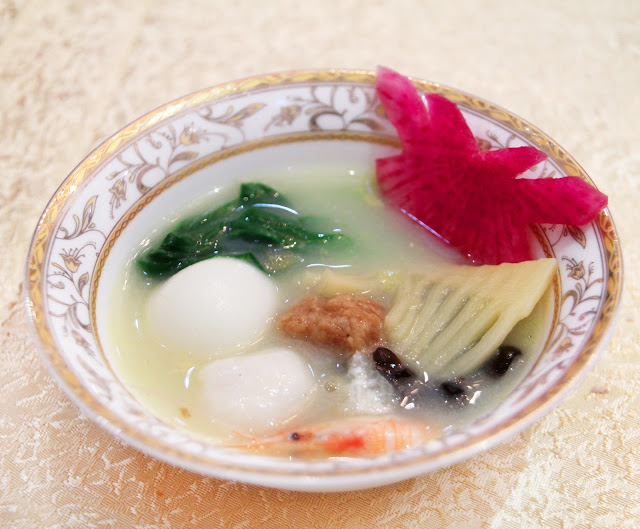 That afternoon, I also spent a long time playing sanguosha. What, you don't know what this random word that I've just spewed at you is?!?! Okay, so its a pretty geeky (but fun...) card game. You know when pokemon cards were a craze? Like that, but uh, much cooler. And well, also strategy based, as the aim is to defeat the other players without revealing who you are. You have to be good at playing the players. So sit down, grab a bowl of peanuts, and deal some cards. This is what the new kids on the block are doing.

Wait. Does that mean I've jinxed myself now? 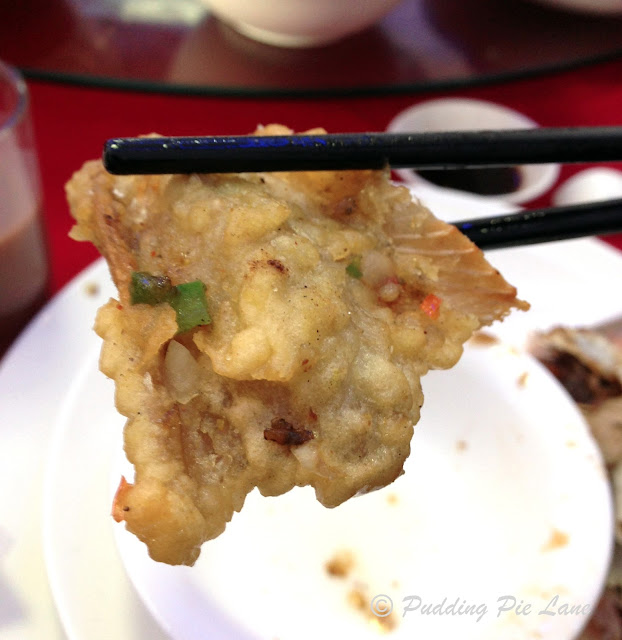 This is deep dried snake. I was quite reluctant to eat it. I ate all of the crispy bits first, as I was a little teeny bit very scared to try it. When I did, it was an anti-climax. I half-expected the piece of snake to start jumping around and try biting me. Yes, I know this is ridiculous. Don't tell me you weren't thinking the same thing. 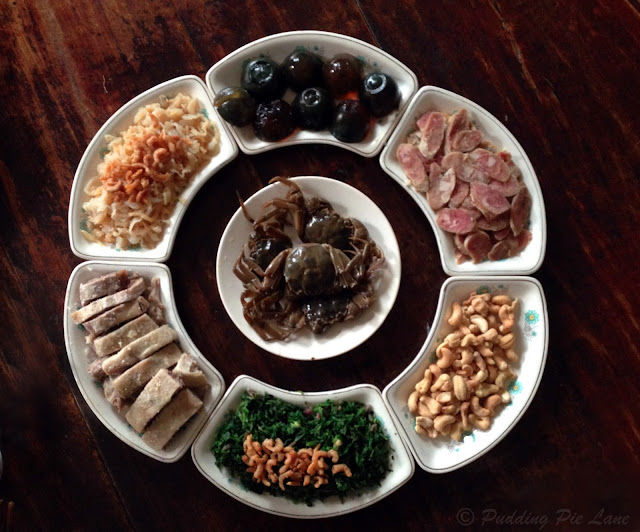 3. These were the cold starts for a lunch my grandma cooked us. You see that in the middle? That's drunken crabs. Poor crabs, they probably only wanted to get a 4am burger and chips after a night out and look where they ended up.

By the way, I had a friend asking if they were cooked drunken crabs.

Well, no, not really. They're raw. Soaked in rice wine.

It look me 19 years before I dared to eat one. Wohoo!

4. Oh! And you should watch this. It's called 'A Bite of China', and it is one of the most beautifully filmed documentaries about Chinese food I have ever seen. It goes into how the food is produced, made, served, in all different Chinese cultures around all of China. After watching this, you'll feel guilty about the Ken Hom wok you own and will want to go and buy something proper.

(By the way, the documentary is available with English subtitles or a English translation.)


6. I cooked! I felt very Chinese. I also managed to almost choke on the smell of the half-pound of chilli sauce I put in the mapo tofu I was cooking. Not very Chinese, I need to man up. 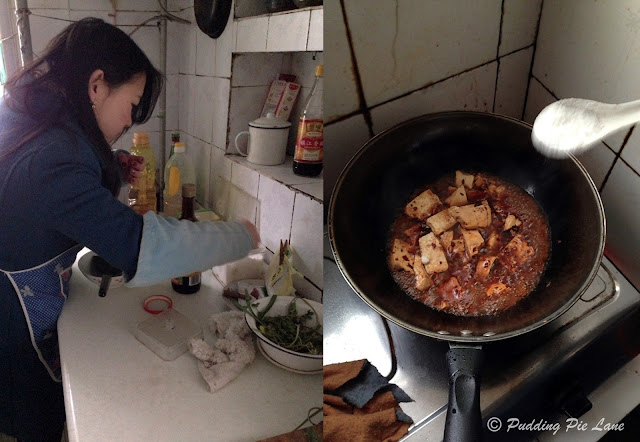 7. I visited too many nice places to put in a post alone. I'm going to leave you with a few more photos and wish you all the best for the year of the snake!

And what better way to leave you guys is with a photo of me with oranges for eyes... 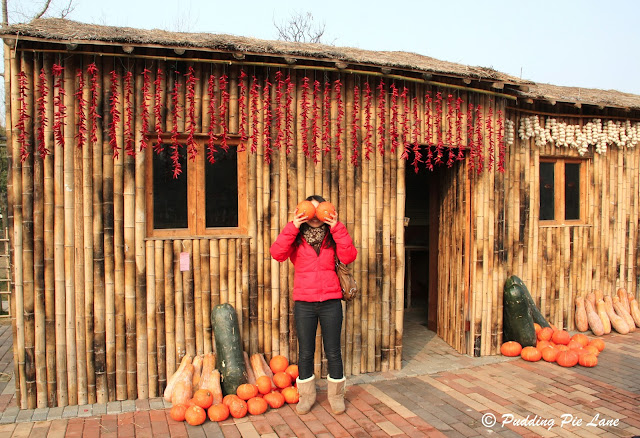