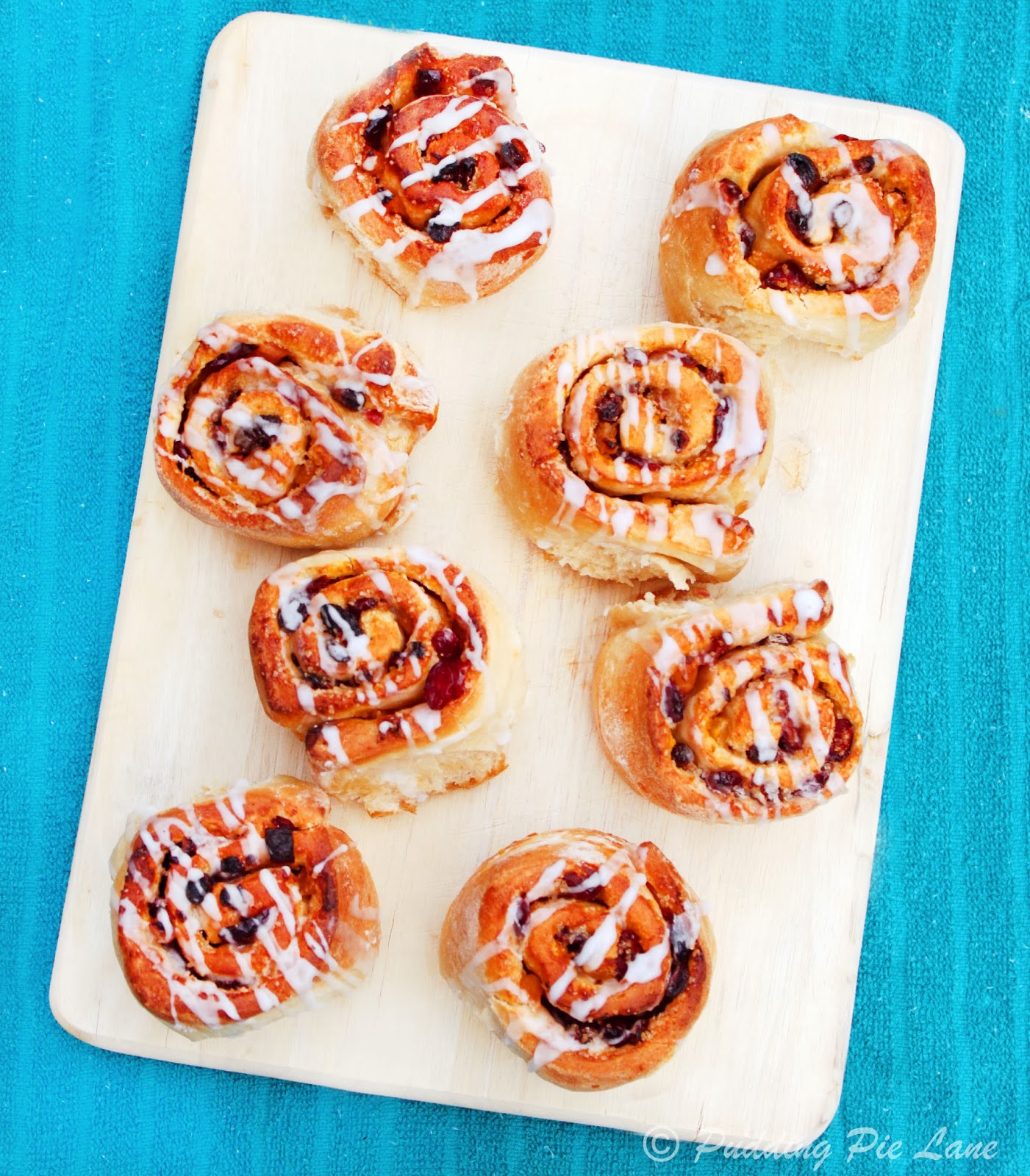 I even got through to the phone interview round! But I totally freaked out when they called me ("what?! You want to talk to me?! Yes I can talk about baking I love cakes I want to eat cakes all day I've been baking for 7 years my parents don't like cake but it's okay because people at work do did I mention I love cakes wowweeee!" "Erm, thanks Xinmei".)

Paul and Mary, at the very least I hope you'd be proud of these chelsea buns.

(You can find the recipe here, or below.) 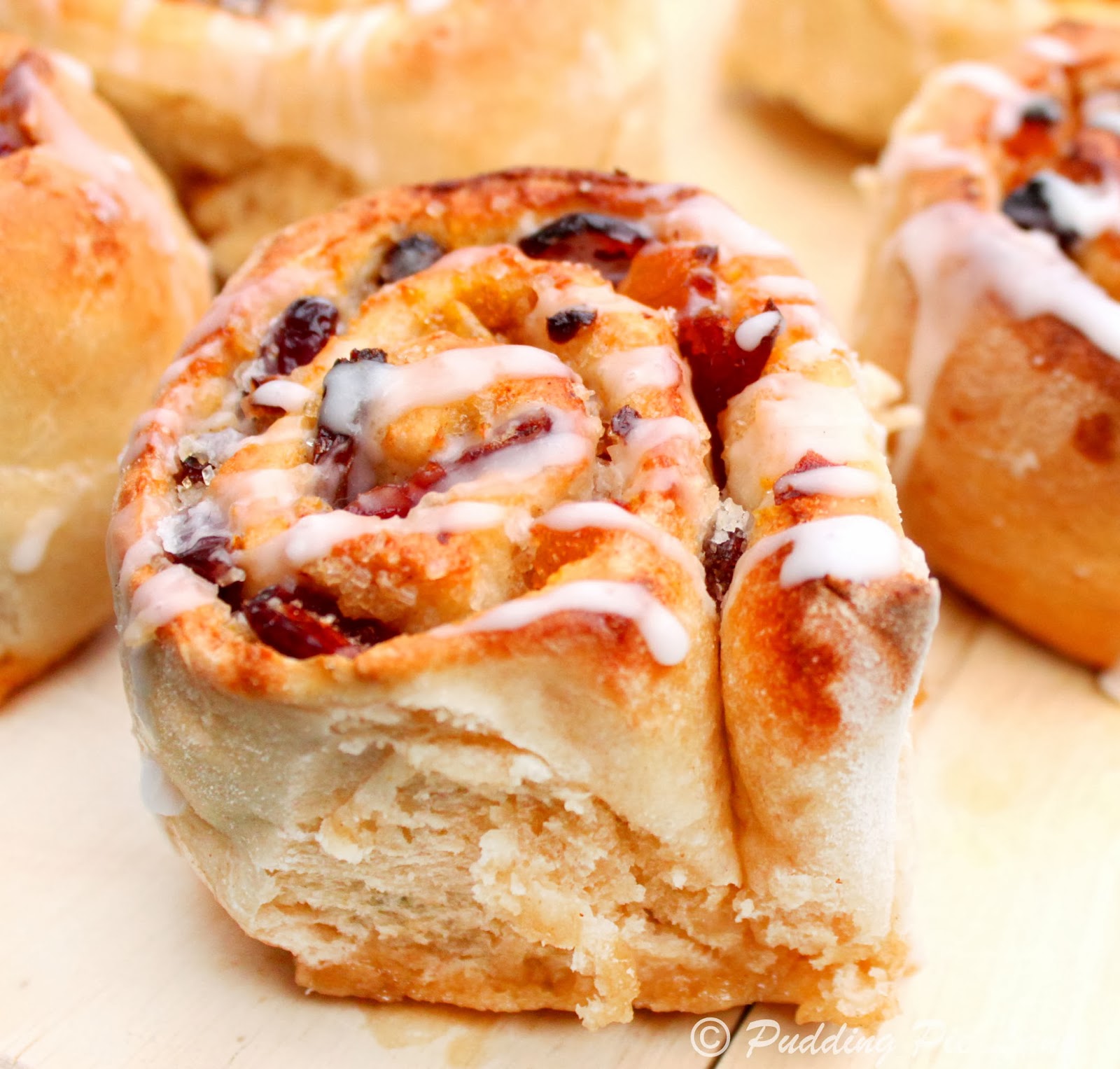 So these are a twist on the normal cinnamon and raisin chelsea buns in that it's got a bunch of mixed fruit on it to spice things up a bit. Speaking of spice, you could try it with mulled wine mulling syrup! That would be interesting, and totally yummy.

It's the first time I've tried making these and I wanted to practise more bread based baking.

They are easier to make than they look, it's just a case of waiting around for the bread dough to rise and rolling it together with the fruit inside. The hardest bit is trying not to eat all of the fruit before it goes into the oven :) 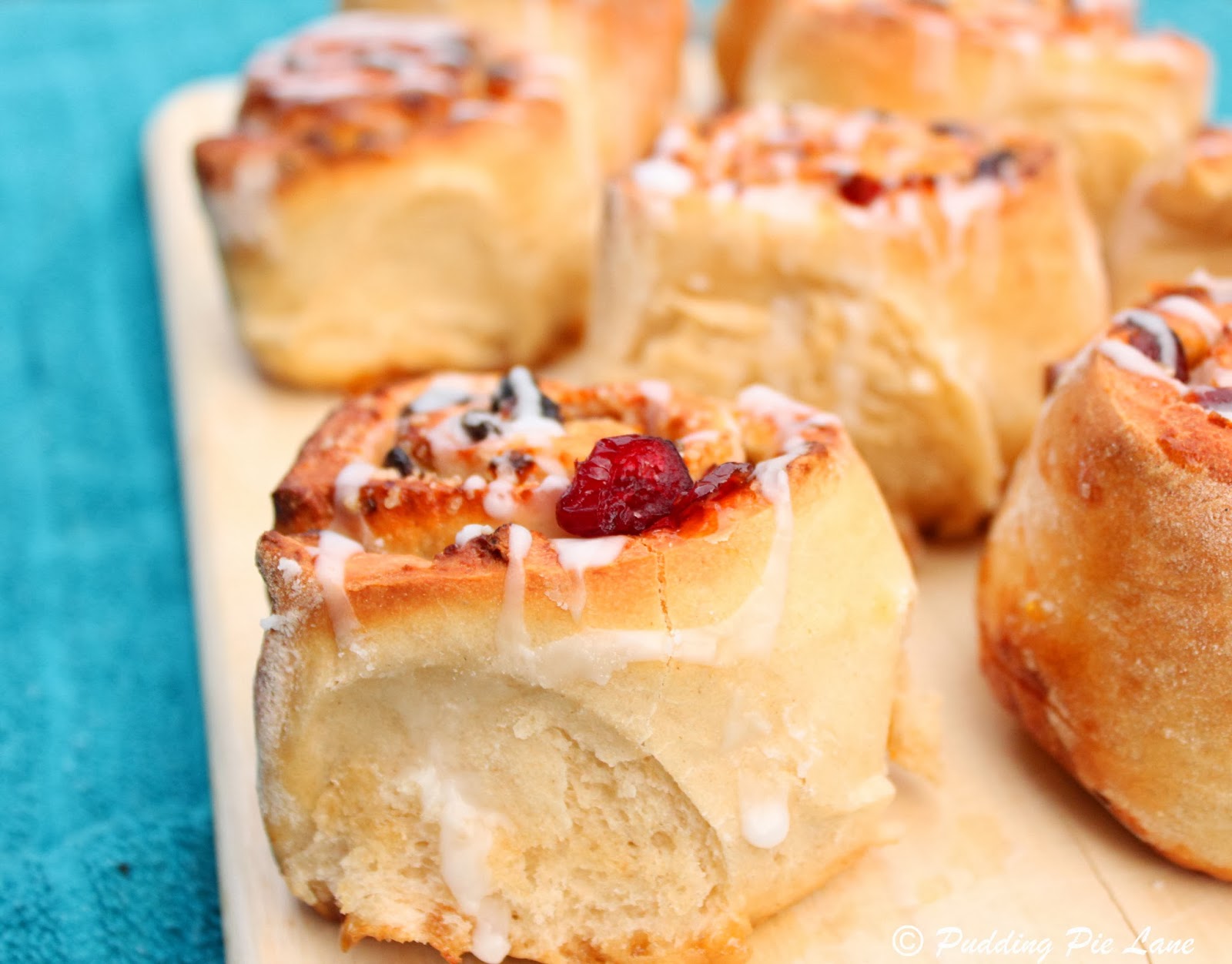 I got excited and many close up shots. 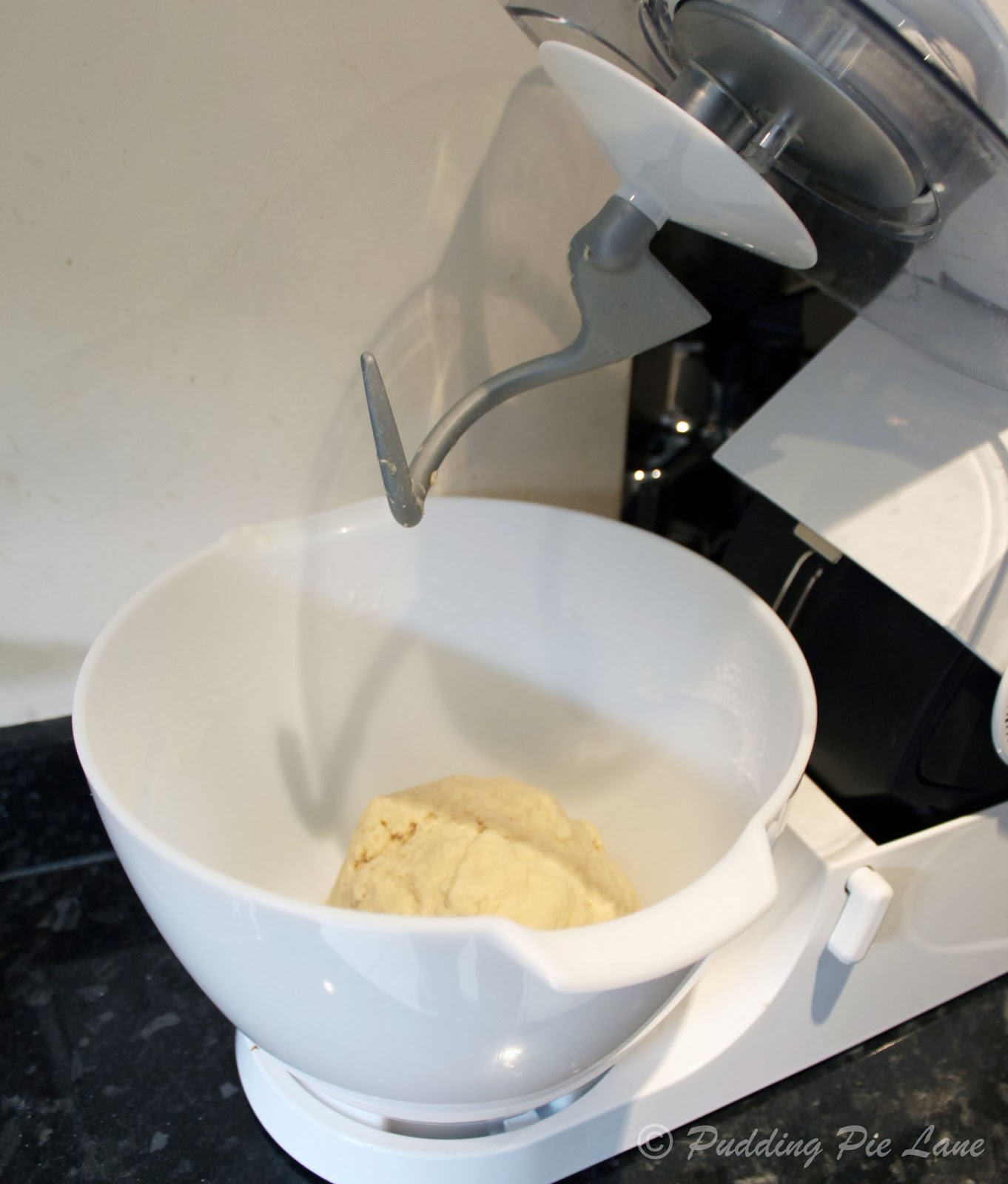 Trusty mixer to the rescue again! 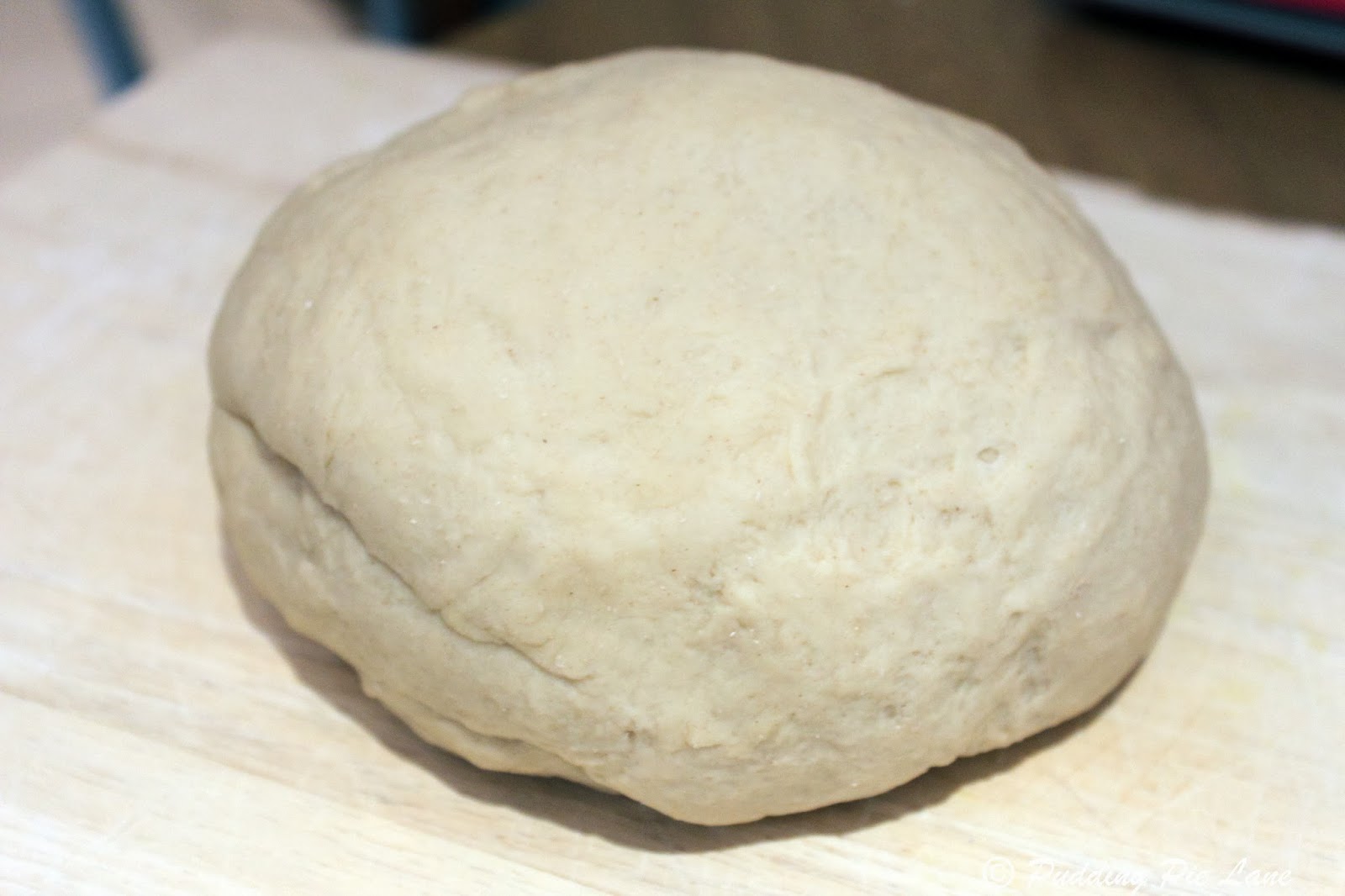 Waiting for the dough to rise... (cover with some cling film and a damp clean cloth, or ditch the cling film if you're confident the cloth is clean... which living with housemates you can never be sure...) 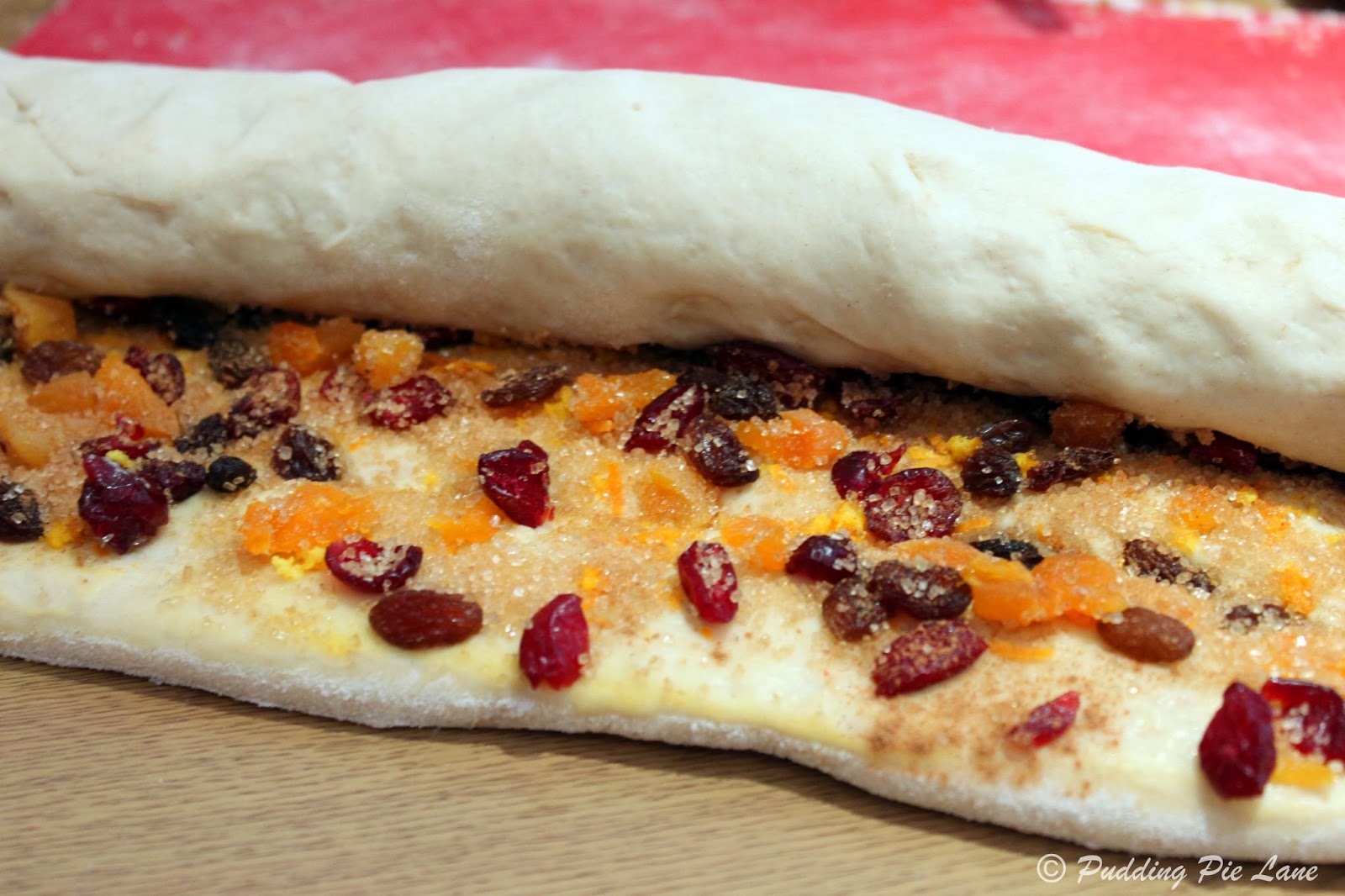 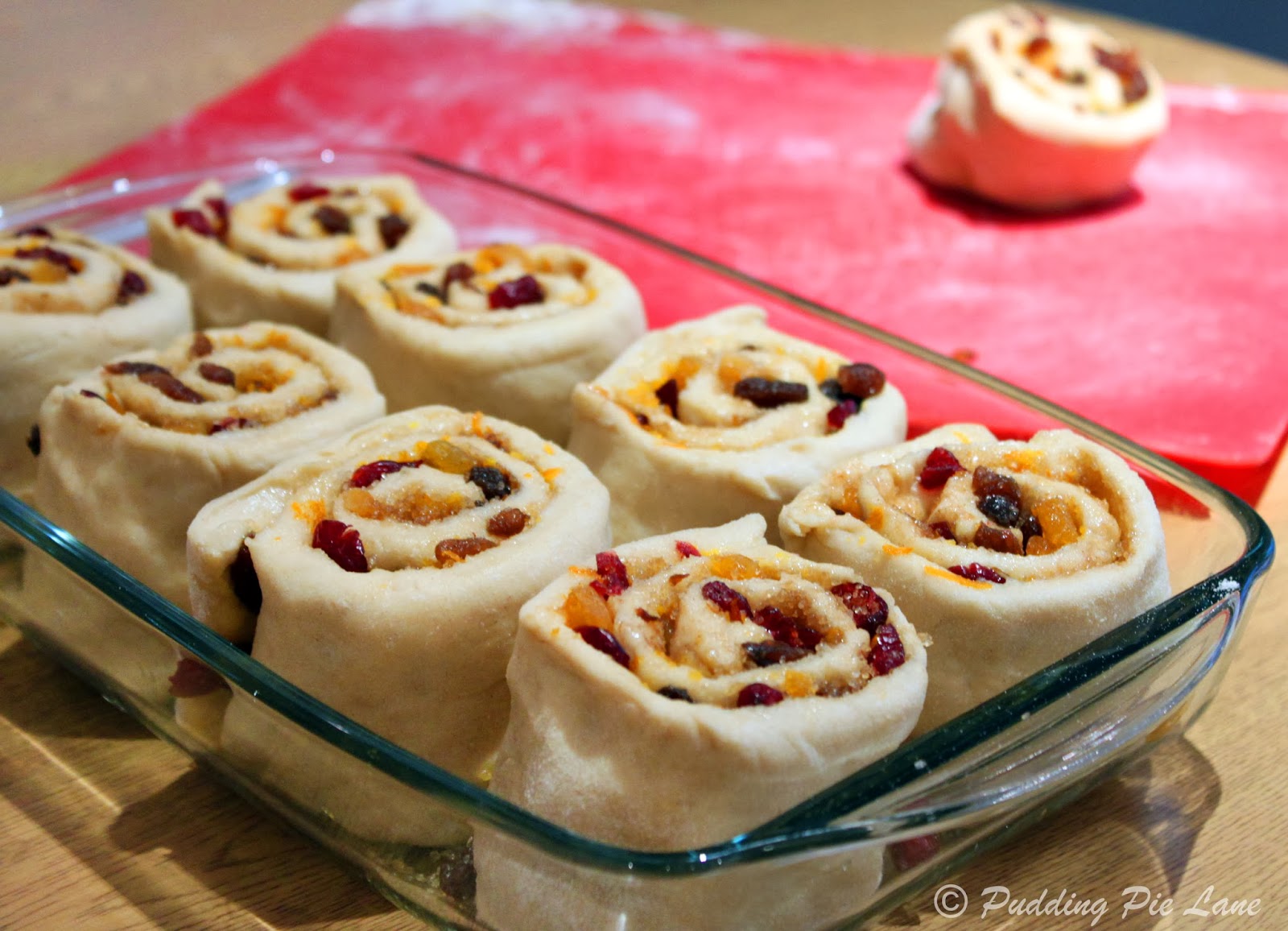 See that lone ranger fighting his corner over there?? Poor guy.

"Nobody puts baby in the corner!!"

After you cut the rolled up dough into slices like the photo above, you're supposed to let the dough rise for another 30 minutes or so. Mine didn't move very much though, I hope you have more luck with yours. 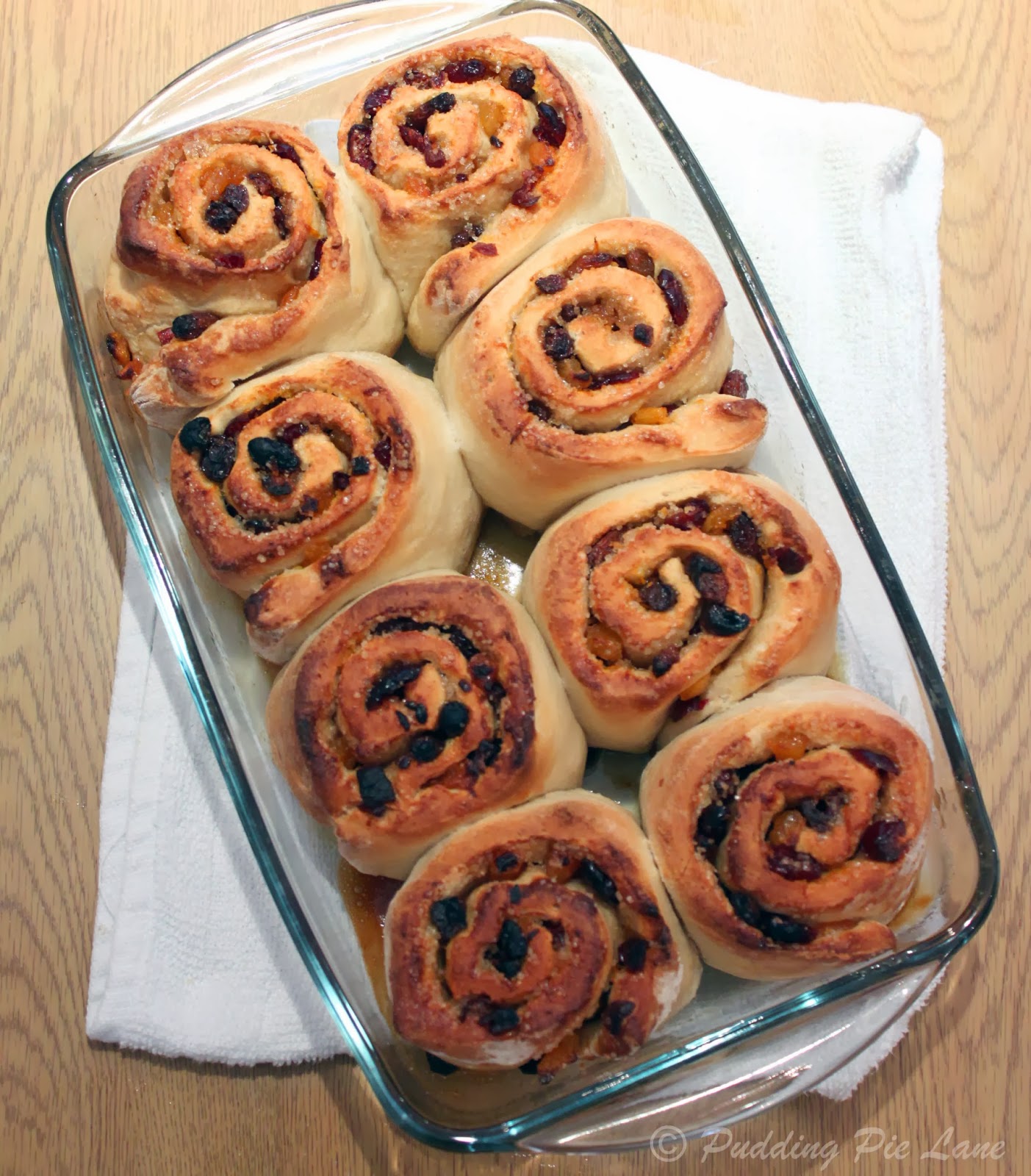 Again, these are easier to make than it seems but look very pretty and is quite impressive for an afternoon tea (or breakfast mmmmmm). Thanks Paul!

p.s. I'm linking these to Javelin Warrior's Made With Love Mondays - which is a recurring series to show culinary things made entirely from scratch. I think it's a great concept, no transfats or cans for me today!

p.p.s. I'm also linking my buns (hehe) to Calendar Cakes hosted by Dolly Bakes and Laura Loves Cakes, for January's "If It Makes You Happy". These make me VERY happy. I'm happy I tried them for the first time and they came out ok, I'm happy that I got to give some to my friends and they were happy and I was happy that they were happy and it all went a bit circular after that but I think I've made my point. Happy! 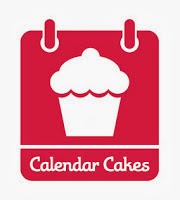