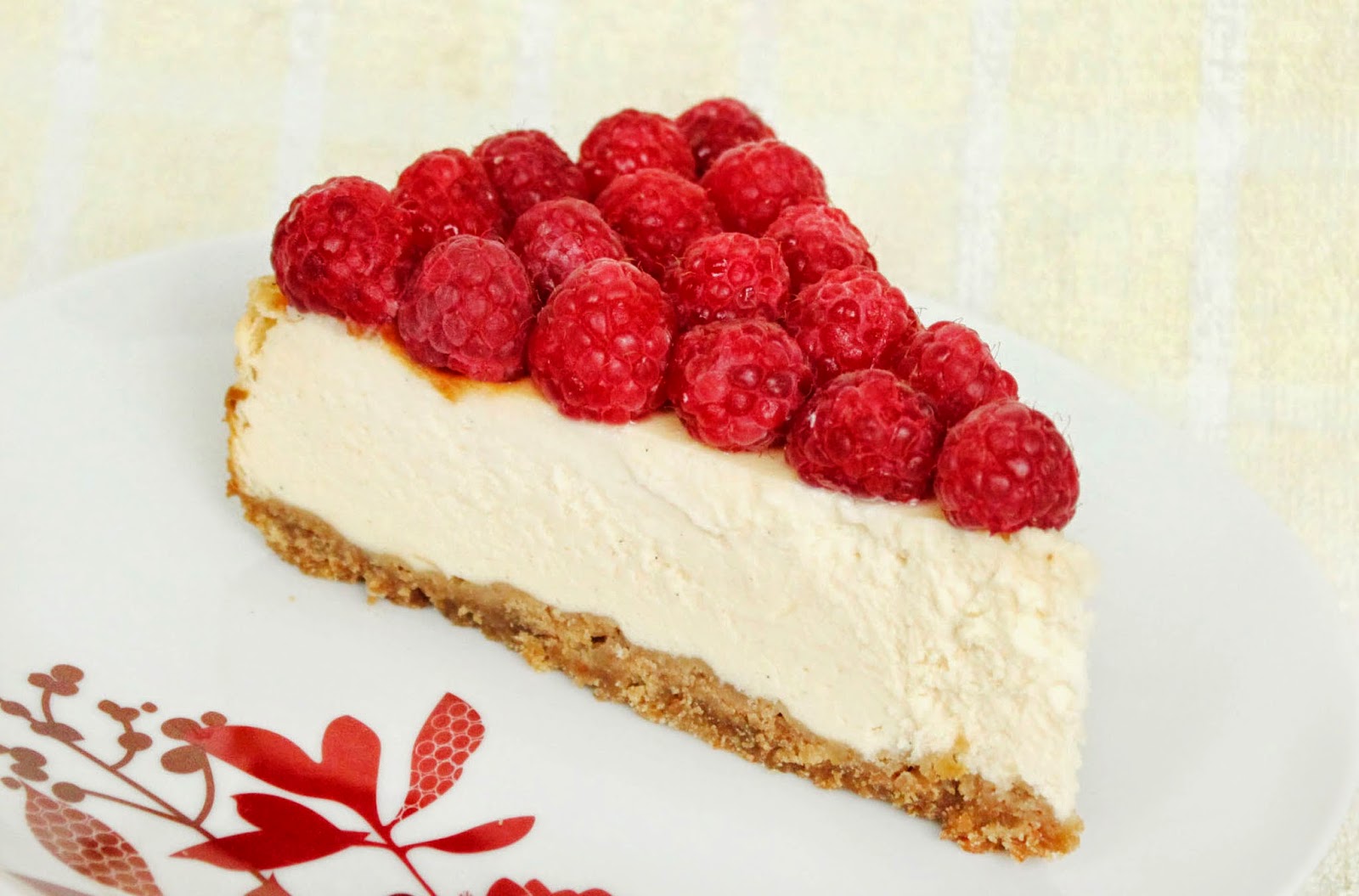 This cheesecake recipe calls for 900g of (full fat) cream cheese. So when I was out picking up the ingredients the supermarket only sold them in 200g tubs, so off I went to pick up five. 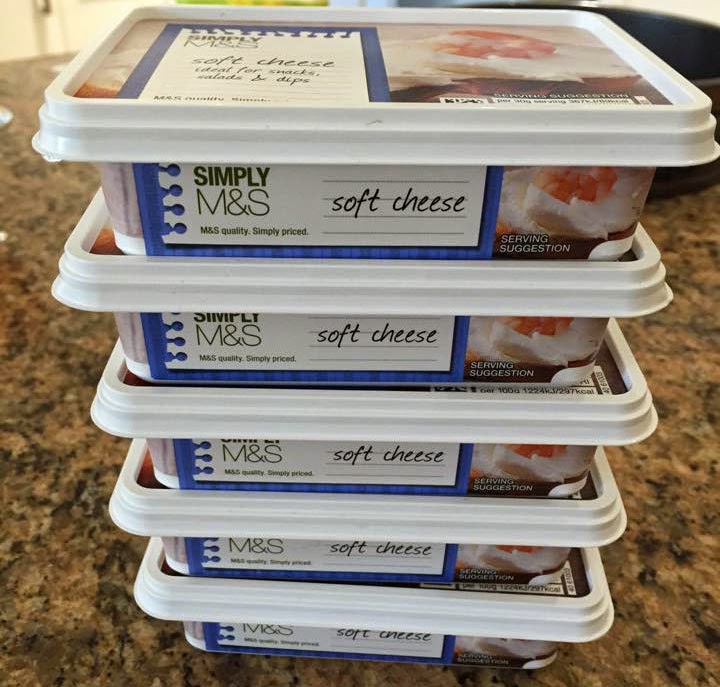 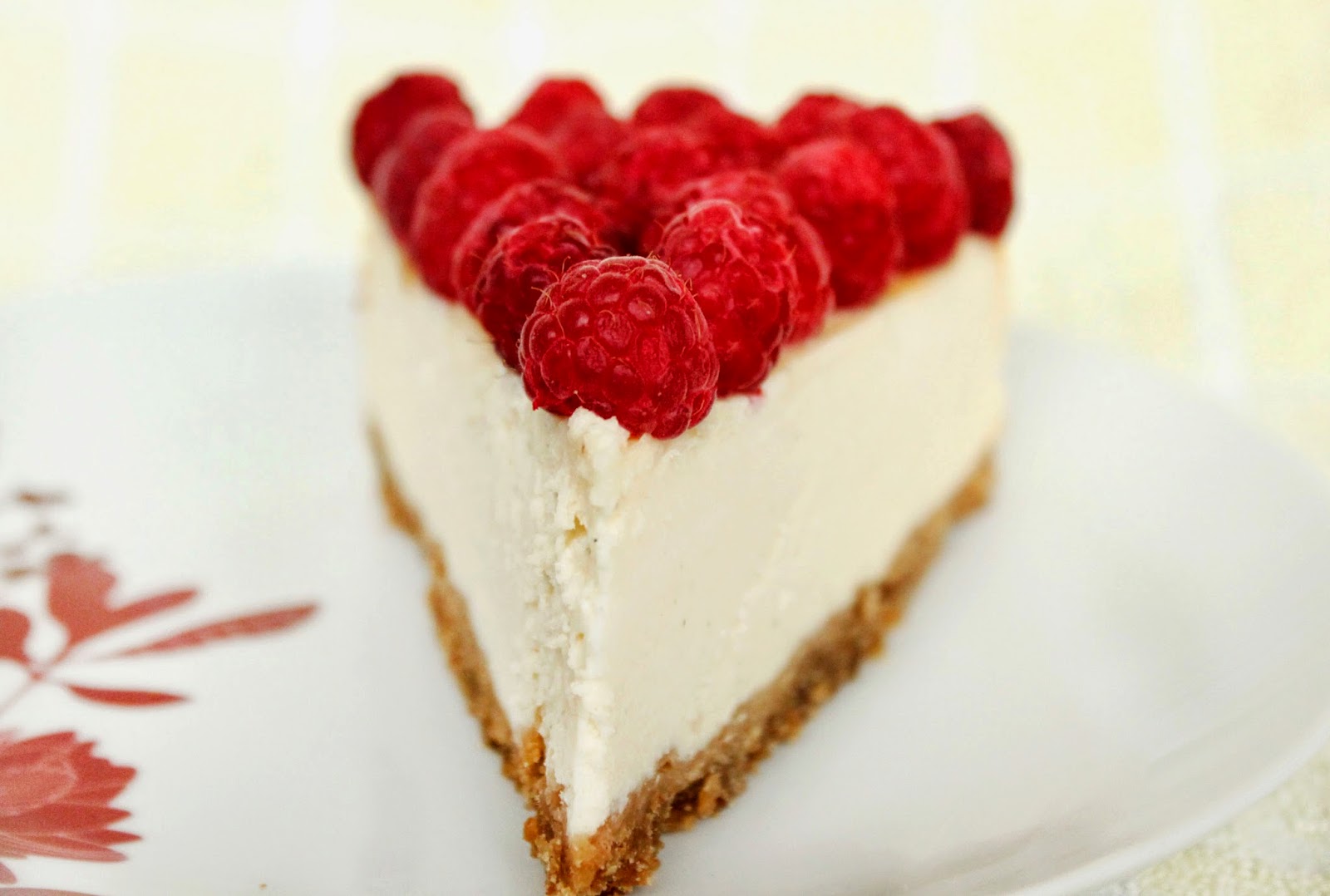 I've never made a baked cheesecake before! How exciting. I used to always cop out and make one of the put-in-the-fridge-to-set type of cheesecakes which ends up being really creamy and swirly (or want of a better word) - not that that's a bad thing at all.

Oh wait, that's a lie, I did made a Matcha baked cheesecake before (see it here!), but not an American one before. Or French. Which I'm guessing this is, since it's Eric Lanlard's cheesecake recipe and he's well, obviously not American. 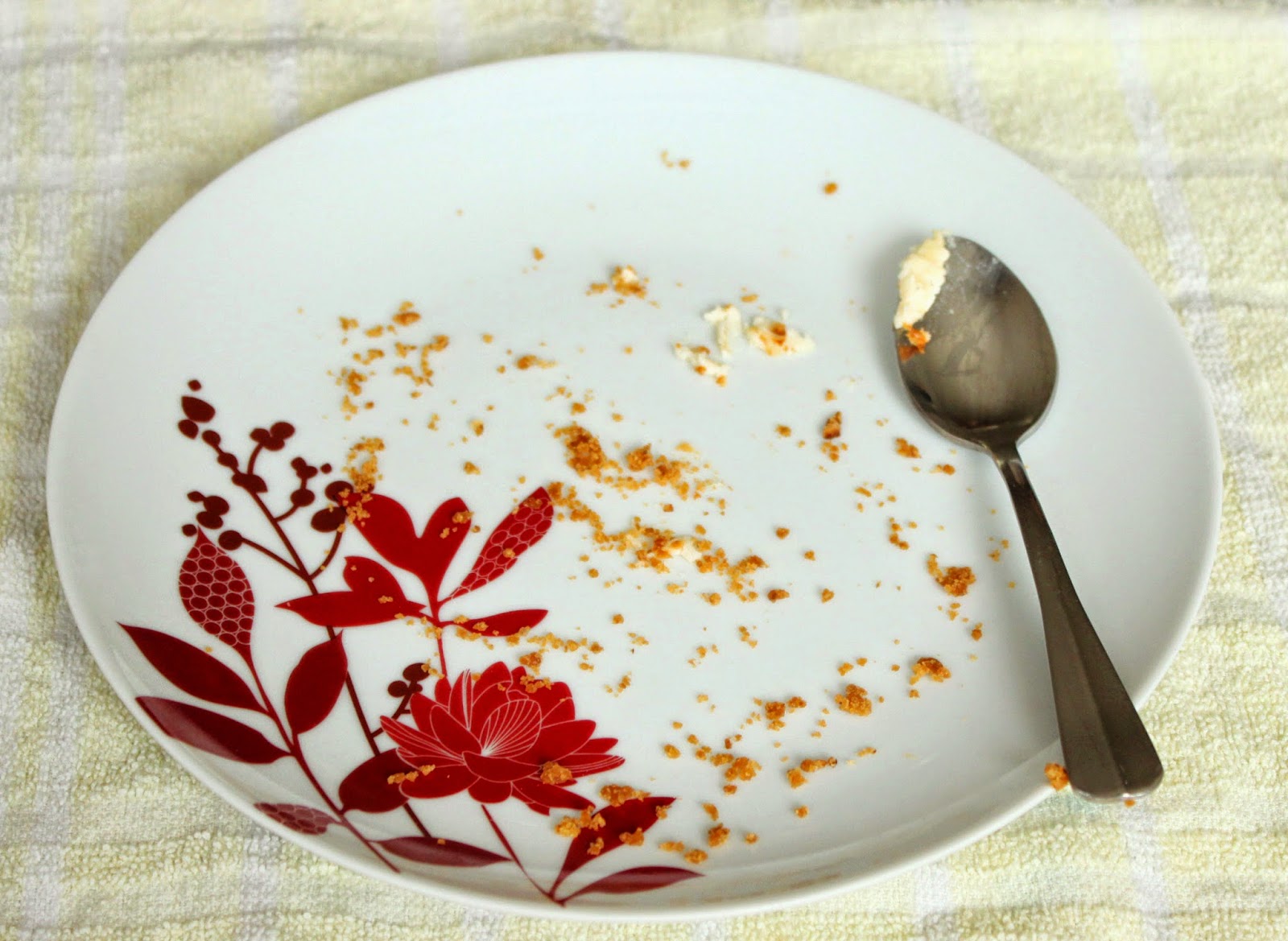 20 minutes later and only crumbs left. My job here is done :) 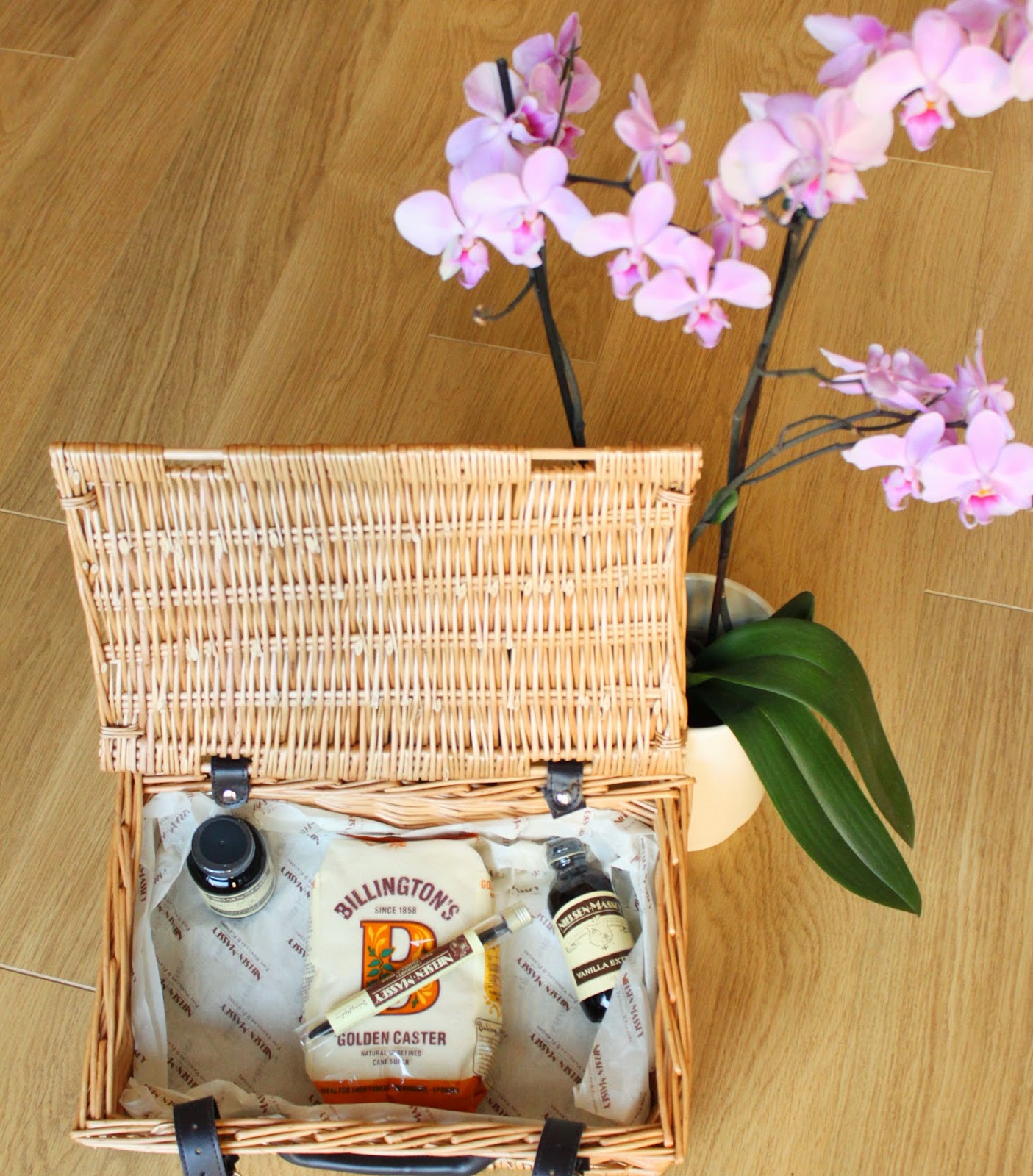 The nice guys at Nielsen-Massey and Baking Mad sent me some vanilla paste, vanilla pod and vanilla essence along with some golden caster sugar in a hamper, which I used in this recipe.

You can find the full recipe here: http://www.bakingmad.com/nielsen-massey-baked-vanilla-cheesecake-recipe/ or at the bottom of the page. 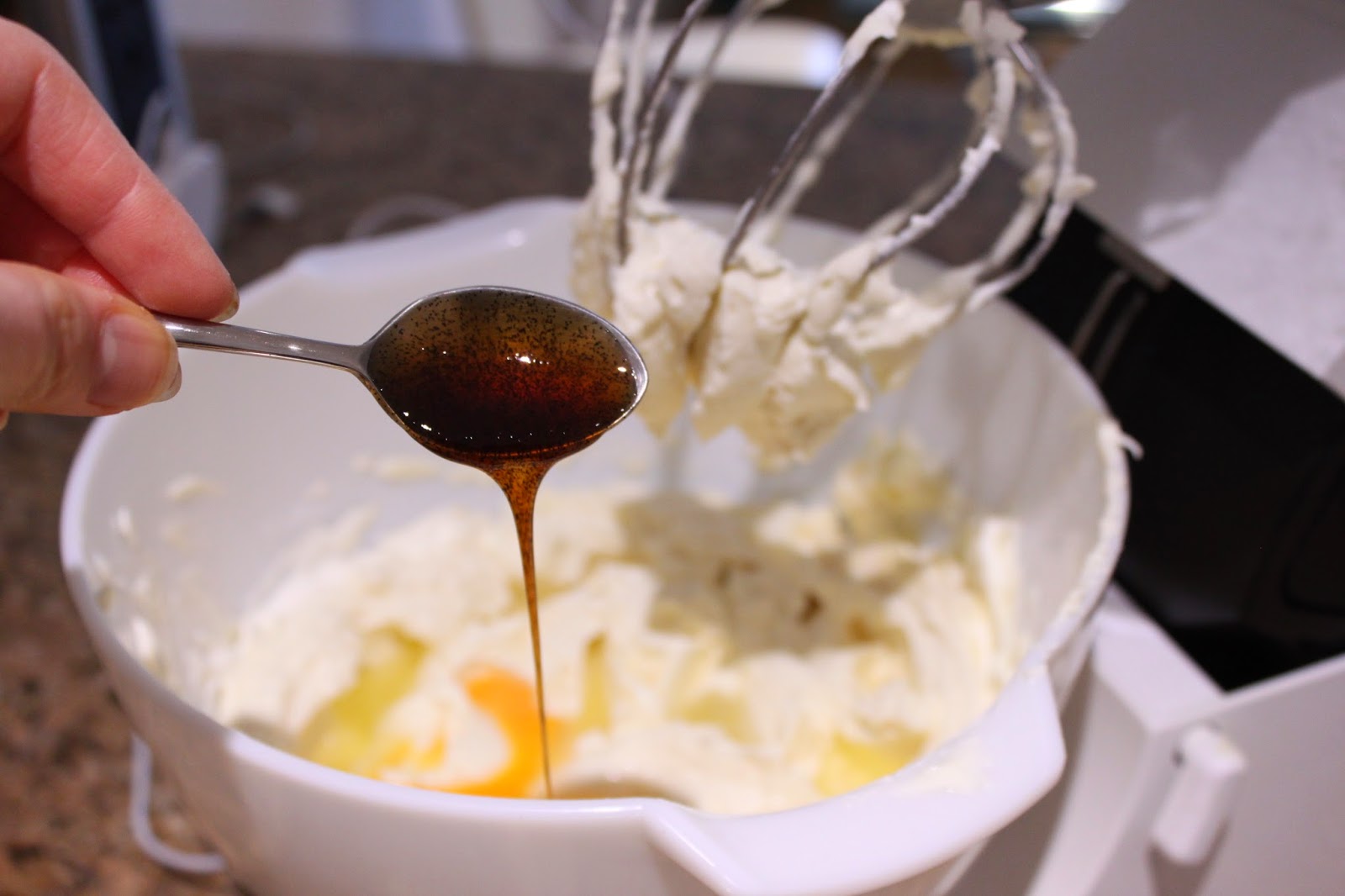 That's me adding the vanilla paste to the cream cheese mix! 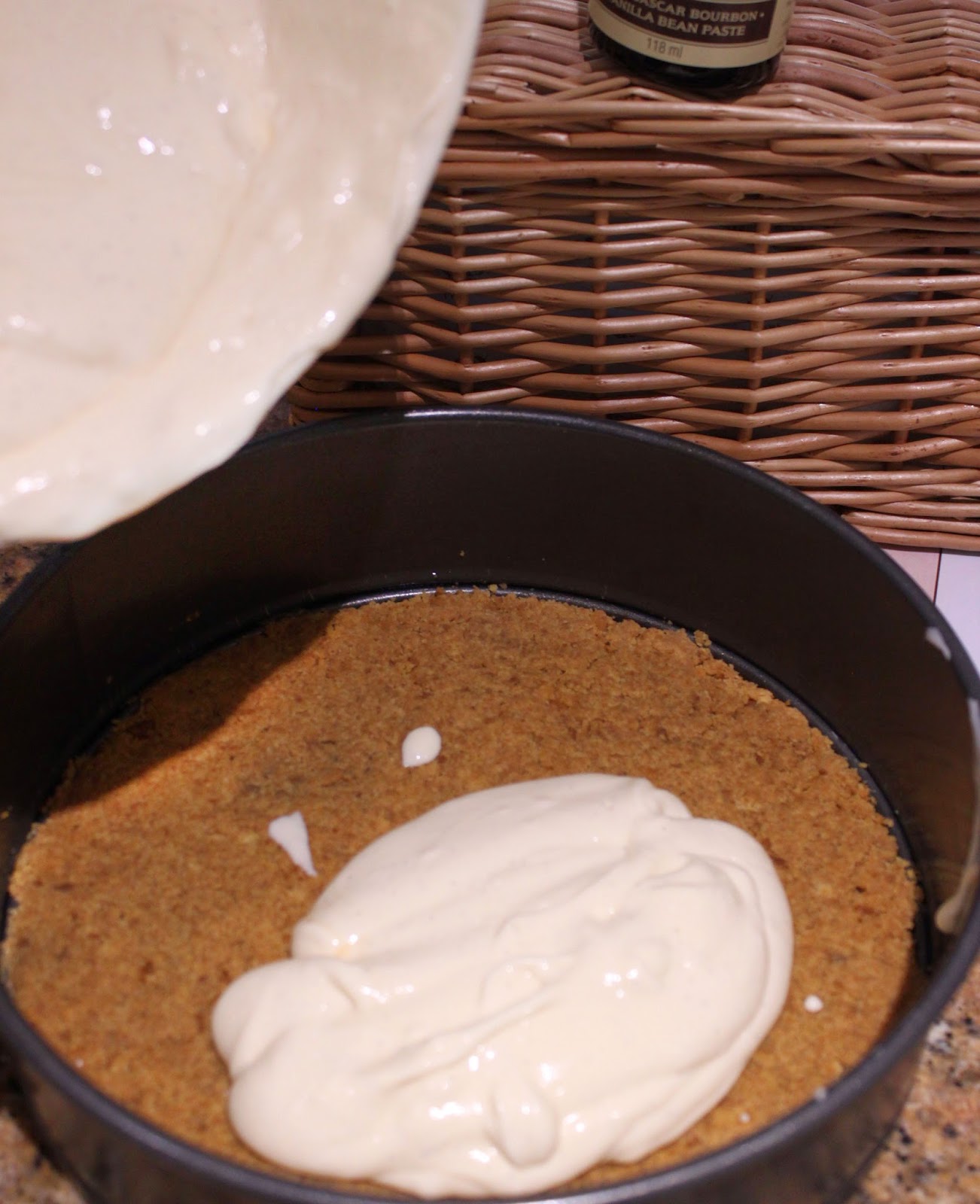 And smothering it all over the lovely crispy crunchy digestive base. 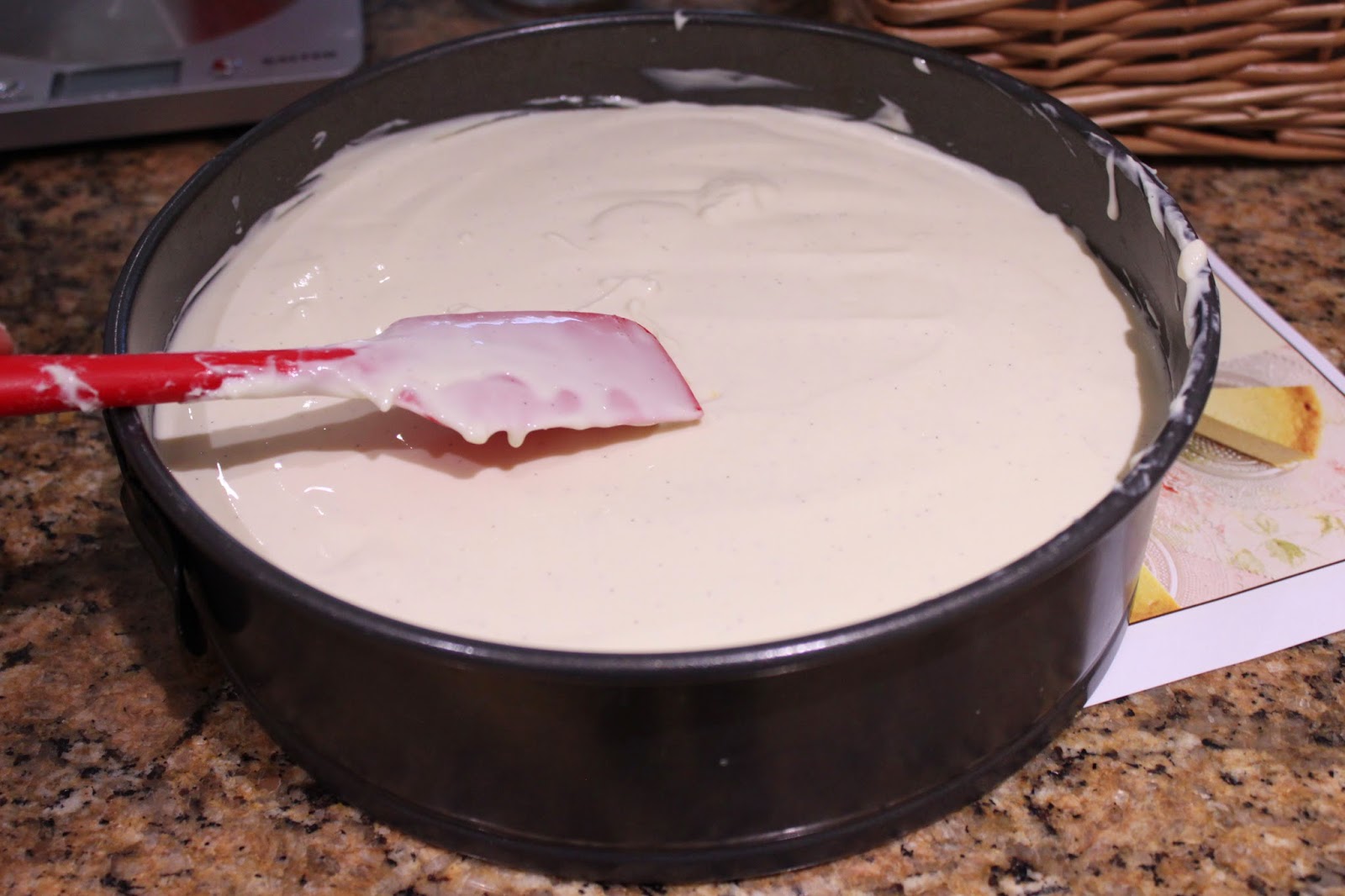 Even it out with a spatula and bake. 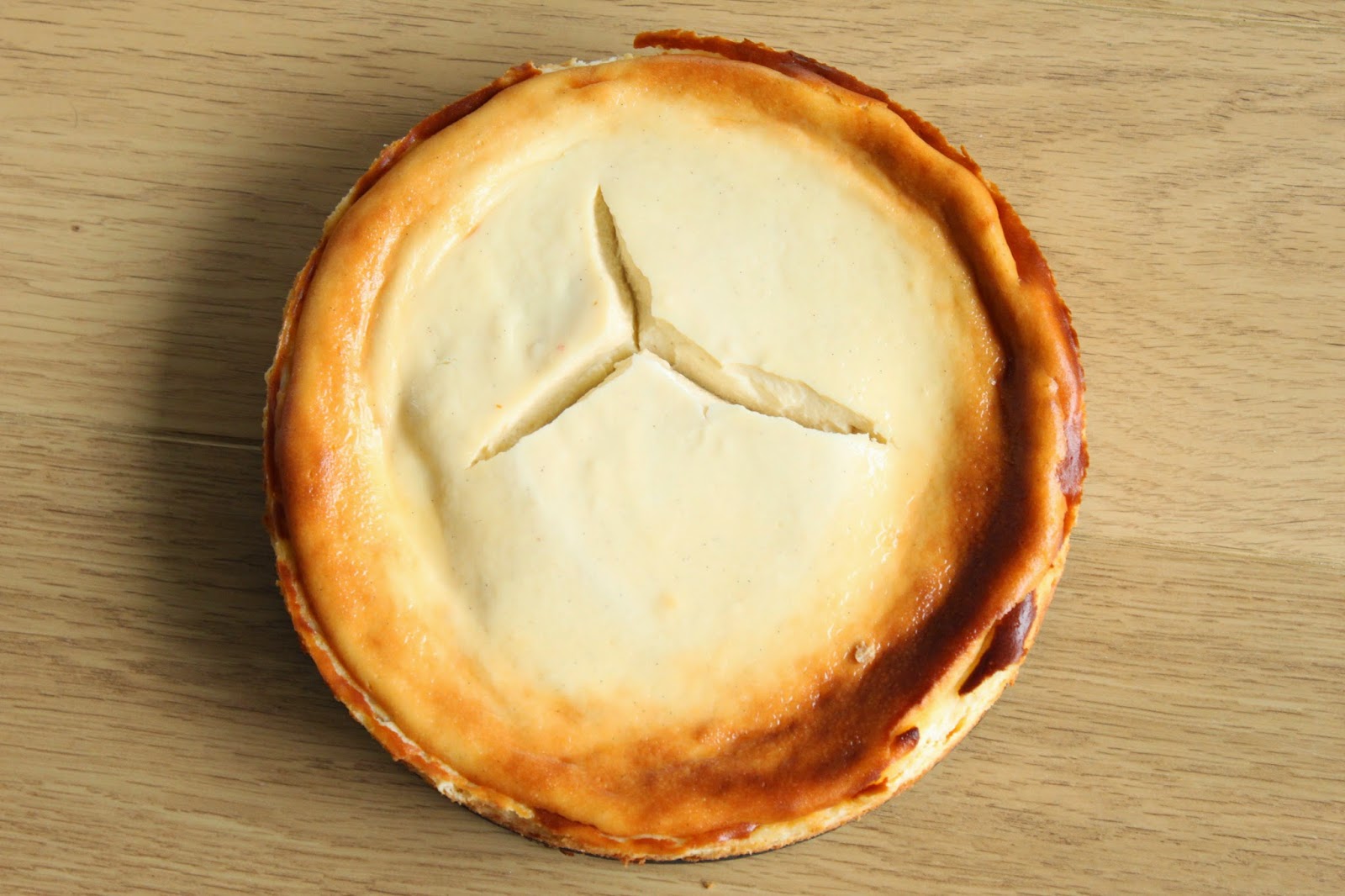 My cheesecake suffered a minor (okay major) fracture out of the oven, but I hid it with fruit and icing. Top tip! No matter how delicious your cakes are, sometime they come out a bit ugly on the top. Make sure you're stocked with icing sugar and various toppings (like fruit), which will save the day!