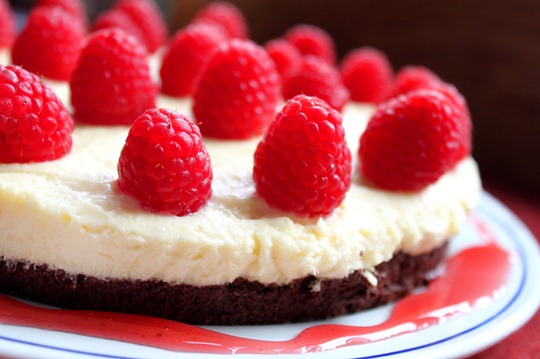 Now that I’m back at uni, I really shouldn’t be baking. I really don’t have the time, and I really should concentrate on my work. Well, that’s what I always say, right after I’ve spent 4 hours in the kitchen. I mean, especially this mousse; the cookbook warned me that it would takes hours of preparation and create tons of washing up, but I’m sooo close to baking everything in the Green and Black’s cookbook I reckoned it was worth it. But ohmigosh when I started I underestimated the washing up. Thing is, I only have 2 bowls, so when I came to whisking and mixing and separating I had to keep washing up the same bowls and then dripping washing up liquid all over my furry slippers.

It also said the preparation time would be 20 mintues for each mousse. This is a lie. It is 20 minutes if you are Delia Smith. It is 1 hour if you are human. 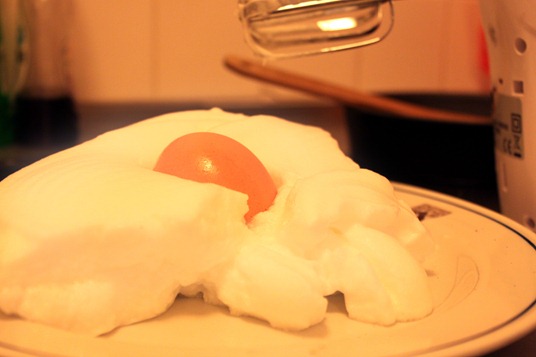 So I melted the chocolate and then whisked the egg whites. Ainsley Harriott once gave me some wise words of wisdom (on the tv, before you ask); when you whisk egg whites, they are stiff enough for the recipe when you can sit an egg on top of it. This…didn’t really work…but he also asked if it was a green pepper day or a red tomato day, so you have to take everything he says with a pinch of salt really. 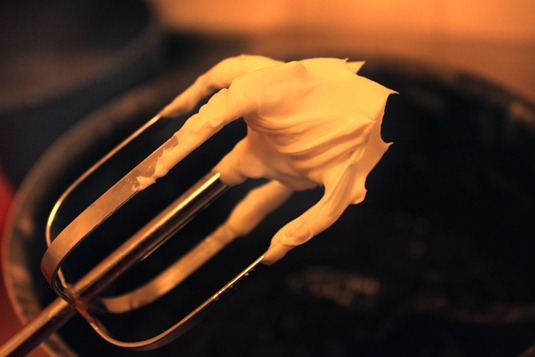 Then I whipped the cream to fold into the chocolate. I wonder how people discovered whipped cream (see above)? To ‘whip’ the cream, you need to whisk it and churn the cream, and it must be below 50 degrees, otherwise it turns into butter. Maybe someone back in ye olden days was riding on horseback and carrying a container of cream, which then whipped it from the bumpy ride? A little abstract, but you never know! 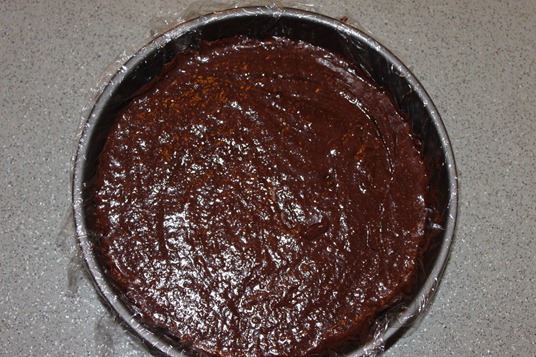 This is a really handy tip: if you have a cake tin that isn’t loose bottomed and need to take the cake out and kind of need it to be still intact when you have taken it out, line the tin with cling film, then fill it. That way, you can flip it into a plate, feel the cling film off, then flip it back onto another plate. It’s so clever! Can’t believe I almost shelled out 8 quid for a loose bottomed tin! Ha Lakeland, you’re not ripping me off today! 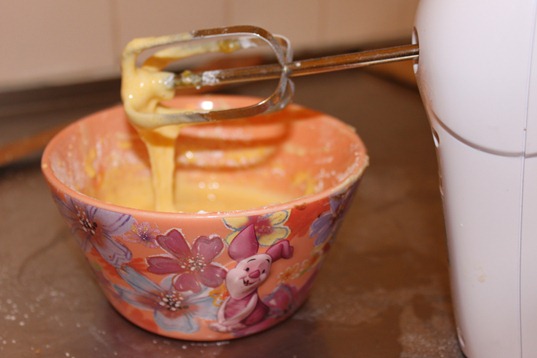 This was when I was creaming the egg yolks with the icing sugar. It was so yummy :) I also really like my Piglet bowl, it is the bowl that I eat porridge in every morning and I think I agree with Piglet that:

"When you wake up in the morning, Pooh," said Piglet at last, "what's the first thing you say to yourself?"
"What's for breakfast?" said Pooh. "What do you say, Piglet?"
"I say, I wonder what's going to happen exciting today?" said Piglet.
Pooh nodded thoughtfully.
"It's the same thing," he said.” 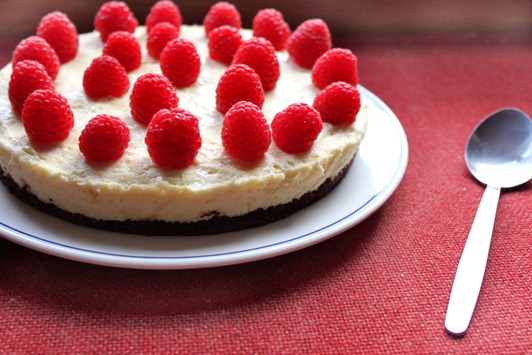 I actually made this cake for our college family night. We did a joint thing with my friend and her family (for those of you who don’t go to Cambridge, the family is like a mentoring system; my real parents are a little old for uni and my real children and non-existent), who cooked egg fried rice and chicken with Chinese leaf (thanks Mary!), and then we wolfed this down for dessert. There was some left, but um, I ate the evidence. 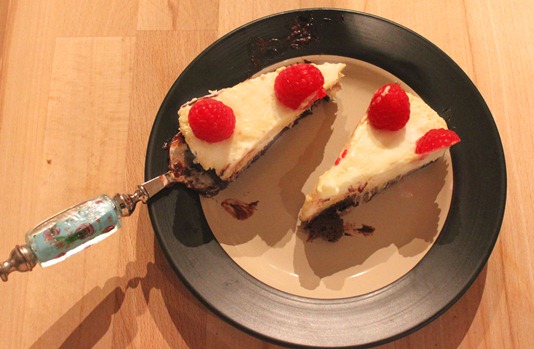 Finally done :) Now, prepare for a mammoth recipe and ingredient list below…

Lesson learned today: You are not Delia Smith, despite Green and Black’s presuming that you are (no offence).