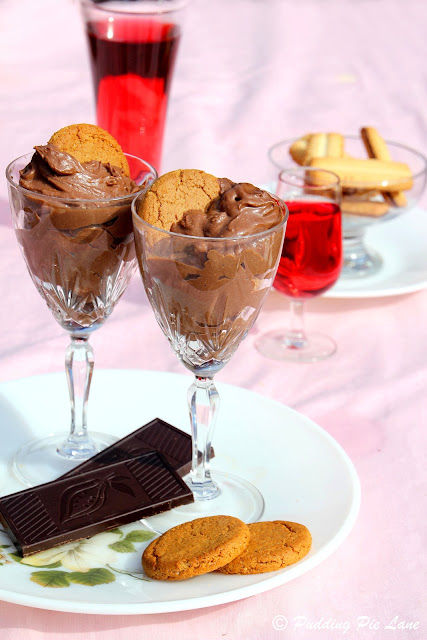 When I made this, it was just to get another one made from the Green & Black's cookbook. I thought chocolate and lemongrass would be weird, but it was...actually nice. Really yummy.

I actually quite like the chocolate and lemon combination now. Maybe I might even try dipping lemons in the chocolate fountain next time. It can't be worse than dipping in cheddar cheese slices, but that's a story for another day... 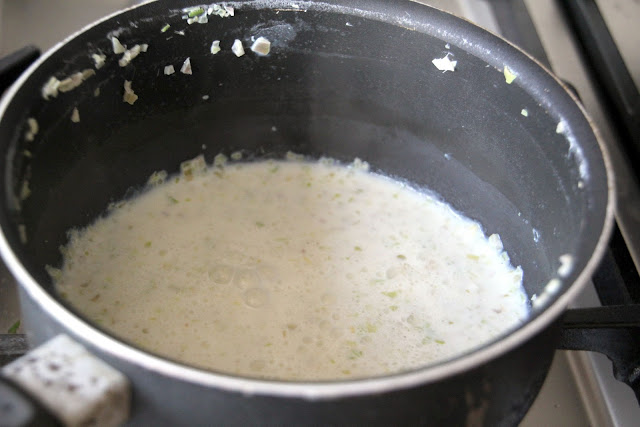 That's the milk and lemongrass boiling together. Nothing much to report. 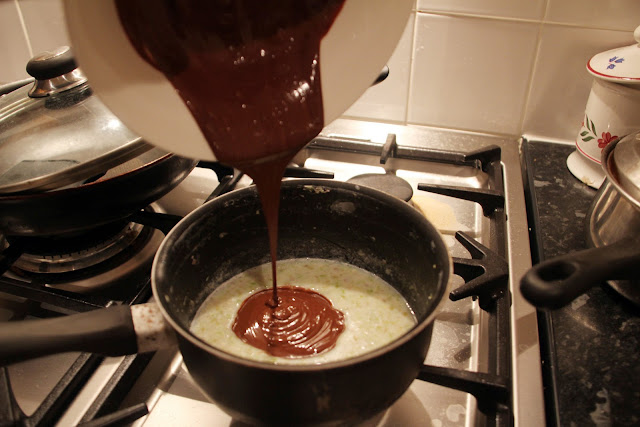 That's the chocolate going into the milk mixture. Even less interesting to report.


The next part was to sieve the chocolate and milk mixture to remove the lemongrass bits. To me it looked a bit like a science experiment...in fact, do you see much difference between this photo and my A level physics coursework photo? 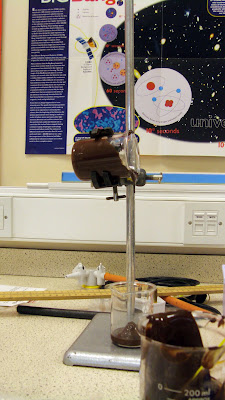 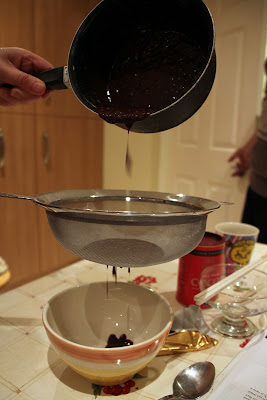 Can you even tell which one's which?? No, didn't think so.


Though one's got hydrochloric acid and a ball bearing in it, so er, pick carefully. 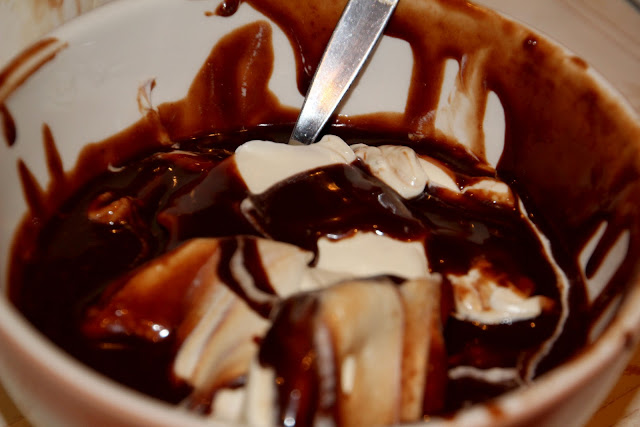 This photo of the cream and chocolate mixing reminds me of the unlimited ice cream factory at Pizza Hut. You know, the one where you stuff your face with hundreds and thousands and an hour later stumble out of the restaurant feeling satisfied but ever-so-slightly nauseous. As Irene Cara would agree - what a feeling :) 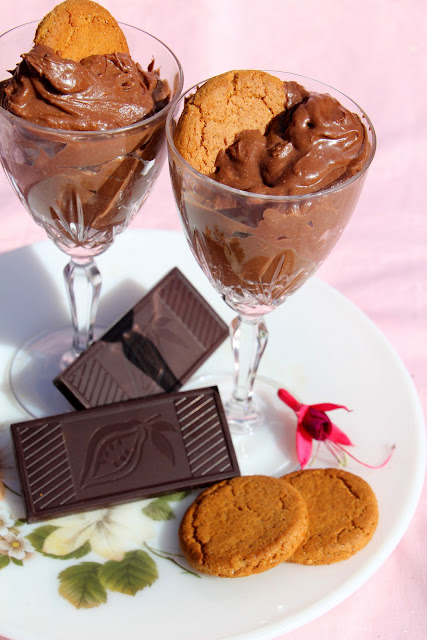 I really recommend that you try it, it's chocolate mousse with a surprise! (Unless you mix it up with a science experiment, of the hydrochloric acid variety).
Also, one last thing before I go, I went on a bit of a bakeathon at the weekend, blog posts to come. Next stop, pecan pie!
Lesson learned today: Mousse makes you reminisce. I call it "reminmousse". Hehe.