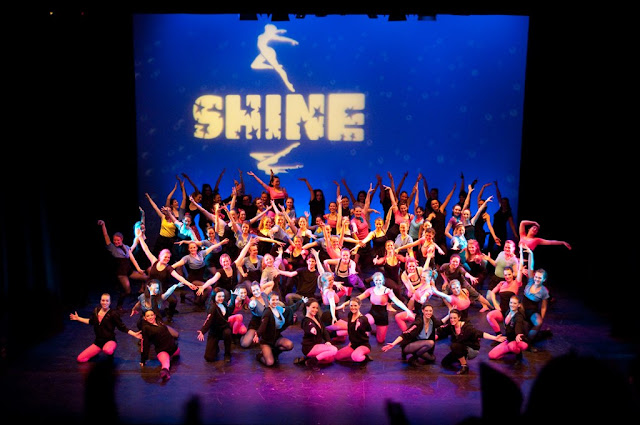 There was once a girl from Cambridge,
Watching her degree go down the drainage,
So she decided to dance,
Well it sure is more fun,
Then analysing the economics of
supply and demand.

And as all parents do,
They said "we'll see you at your dance show soon!"
They came on the day,
Were soon back on their way,
But not before leaving her a BIG BOX OF MACARONS!! 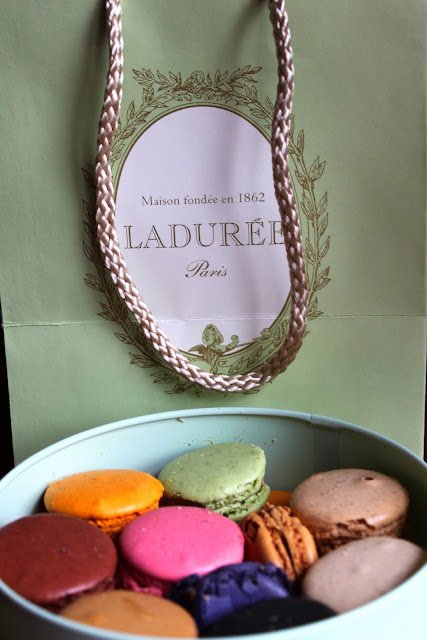 My dad just got back from a business trip from Paris, so that's how I got them. They told me they had a 'surprise' for me, and I thought it was just more dumplings from home...but THIS WAS AMAZING!! 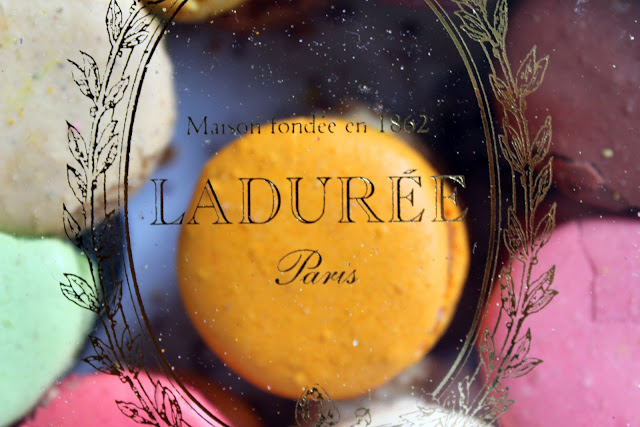 I've made macaroons before from the Green & Black's cookbook (though I think they're more macaroons than macarons), and I can't say it's much compared to Ladurée, the old guard on Champs-Élysées and the first maker of macaroons some 150 years ago. 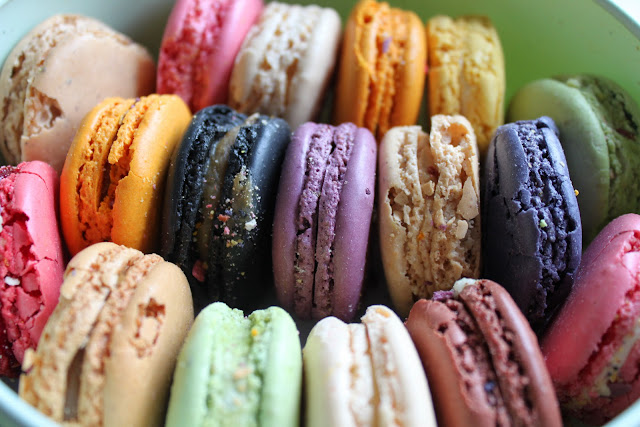 And then obviously instead of completing my questions on linear regression I sat on my laptop on the Ladurée website trying to work out what all of the flavours were. But it was all in French, and since my GCSE's I have pretty much forgotten everything, so it took me some time.

It was only after I'd translated everything that I realised that there was a button on the bottom - 'Visit our website (English)'.

Oh my god. Just because these macarons are dense on the inside doesn't mean that I should be too. 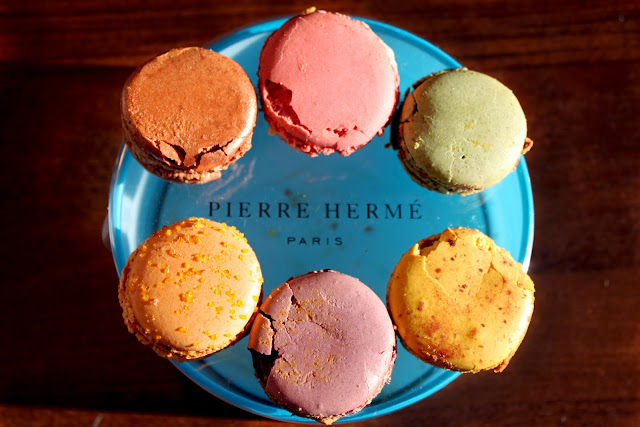 But um, anyway, a couple of my friends also bought me some Pierre Hermé last year as a late birthday present, and I also took loads of photos of those too :) 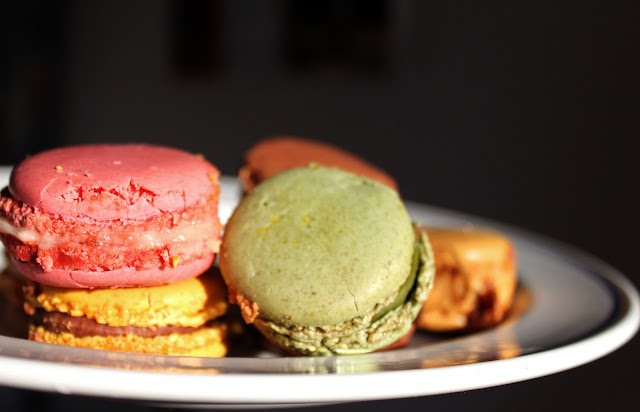 Which then brings me to the question, Pierre Hermé or Ladurée? I have to admit I googled it, and it seems Pierre Hermé came out on top. After having both, I gotta say I think I prefer the flavours of Pierre Hermé (strawberry and wasabi, olive oil and vanilla...), but Ladurée does a really yummy liquorice flavour, and I normally loathe liquorice. It's a tough call.

Anyone have thoughts on these macarons? Or any rants about how extortionately priced they are? 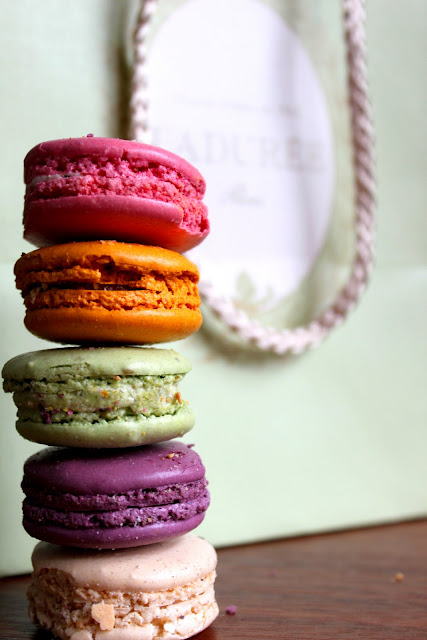 Though if you're going to give me French macarons any day, I'm not fussy ;)

Lesson learned today: Read the website before trying to translate everything in French.
Posted by Xinmei @ Pudding Pie Lane at 14:36