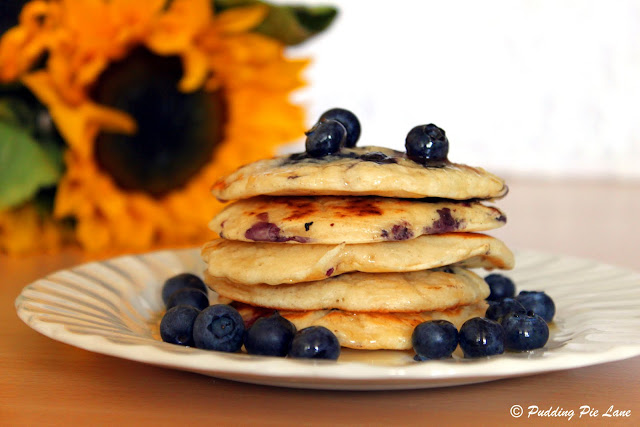 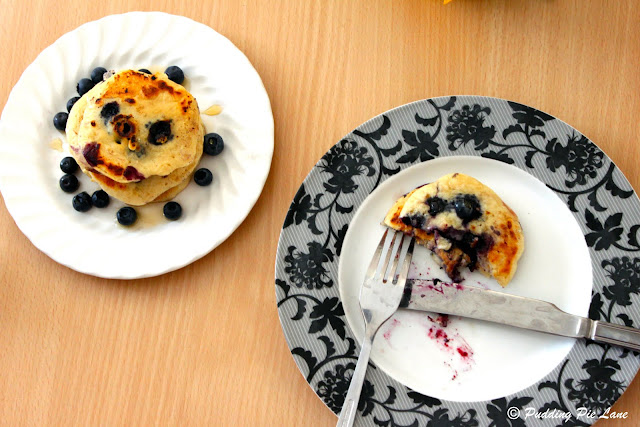 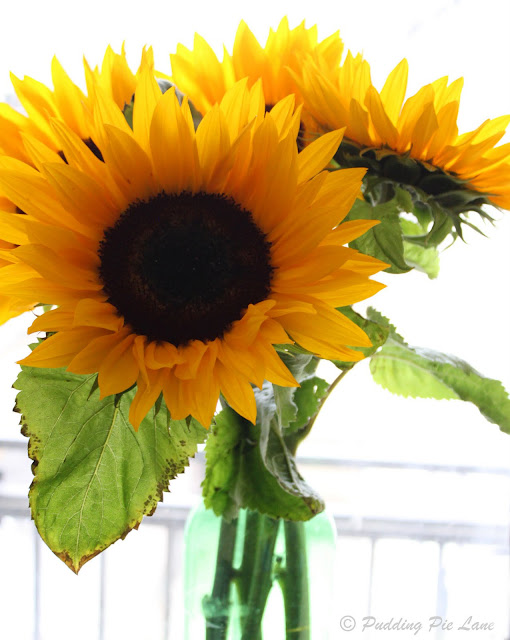 I think you can tell that this internship is driving me a little crazy. Probably doesn't help that everyone I live with is also doing an internship and working (much more) crazier hours than me. I do, however, want a job offer. Like, really bad. Really really bad. And it's coming to the end of my internship. I have my final presentation next week and I'm supposed to talk and present on 'where I add value to the bank'. But what can I say that makes me stand out?

WELL, I can solve a Rubik's cube in 2 minutes. When I showed my team, they were pretty impressed. Who cares about your knowledge about hedge funds when you can solve the ass out of that Rubik's cube?
I didn't think so either. 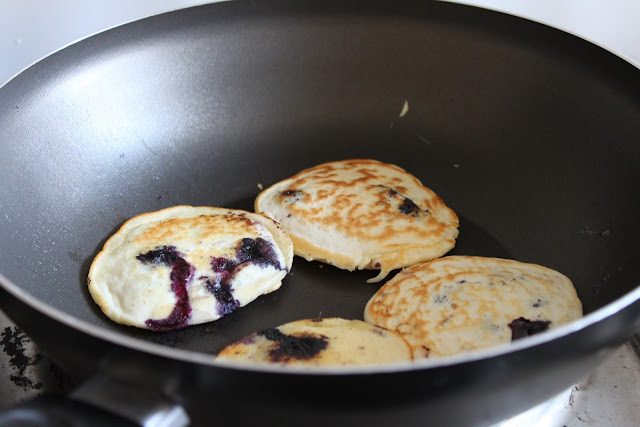 And then we ate them all. And we saw that it was good.

p.s. Also just wanted to say that it took a while to cook, because I cooked a big load and could only cook them in batches, and only had 2 pans. So I recommend that if you are cooking a lot to use all of the hobs and pans available to you. After all, more pans = more pancakes - long cooking time. I'd like to think it's an exponential relationship.