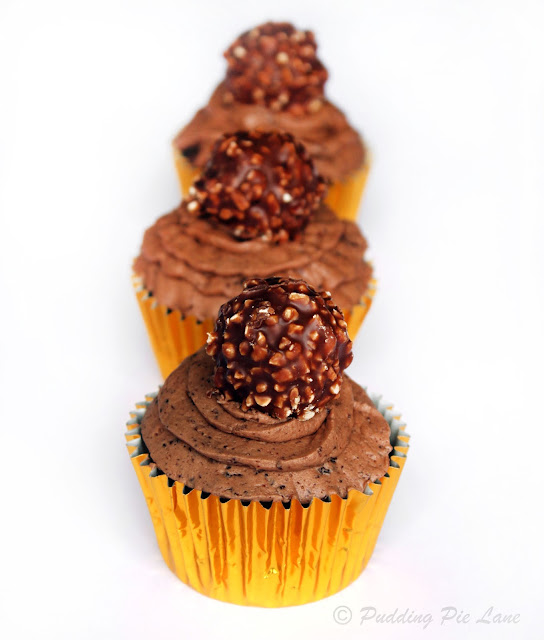 For a few of us, it is now halfway through Exam Term in Cambridge University. This usually involves countless cups of coffee, and many books opened, stared at, and fallen asleep on. This year though, I have had a new addition to my revision schedule - The Busker Outside My Window.

There are many of them. They seem to take it in turns right below my window, usually singing (I think...), or humming, and sometime juusstt a little bit of screeching.

Dear Busker - I don't care if you can play Mission Impossible on the piccolo, and tourists like to take photos of you, but my roommate and I have many a time pondered throwing a bucket of water on your head.

Mr Busker Man, I know you probably won't be reading this blog, so I'm just generally having a bit of a whine about you. But please go away and leave me to fall asleep on my textbooks in peace. 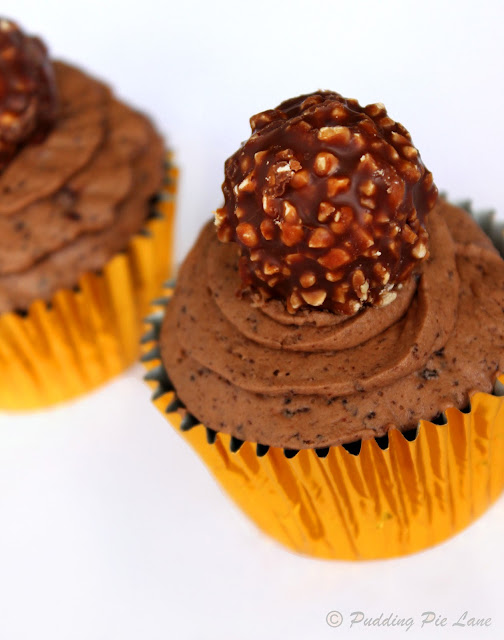 Also, was googling around and found this page on Impossible Final Exams. Here is my pick of the best :)


I study Economics, but I have no idea with Cubism is. Or the Donatist Controversy. Or the Wave Theory of Light. I thought the first was a form of art and the last was something to do with Physics?

Aha! Google tells me that I am right. I do know something about Economics! Phew, was getting worried there. 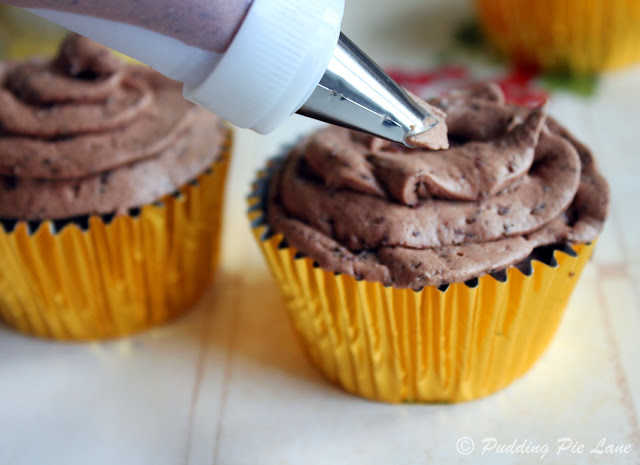 These cupcakes were adapted from the 'Hummingbird Bakery' cookcook, for rose cupcakes (which will be my next post!) I adapted it to include made the base chocolatey, and made up my own frosting recipe. Will try to remember it as best as I can and post the recipe below! This was my first time trying to make swirly icing and I *hope* it looks okay! A stuck a Ferrero Rocher on top but anything would work - chocolate eggs, chopped up Twix, Malteasers, broken up Oreos etc. etc.

I was just looking for an excuse to open the box of Ferrero Rochers :p


Also, no matter how good the cakes look, DO NOT frost until they have cooled. I know this is pretty obvious, but I know people have done it before and their frosting has metled on top of the cake and dribbled down the sides. 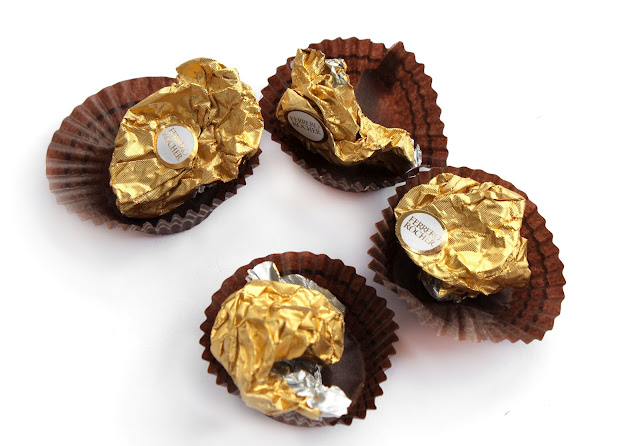 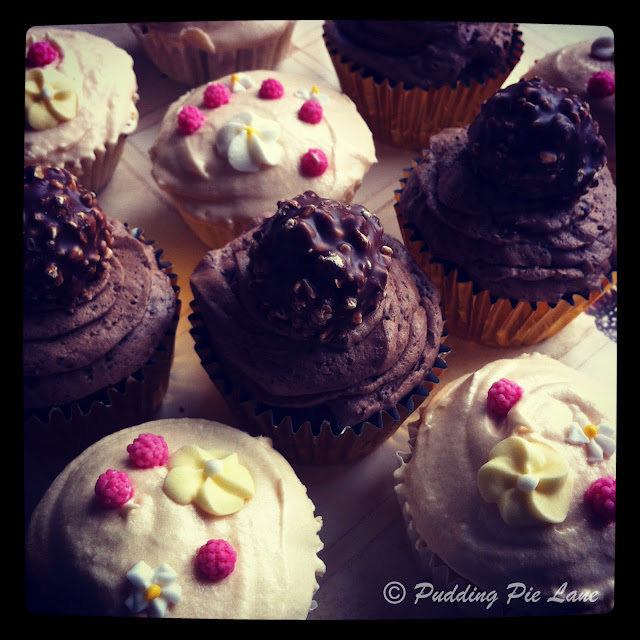 And with this, the busker outside has just started. So I shall make my excuses and go to the library. Ciao!