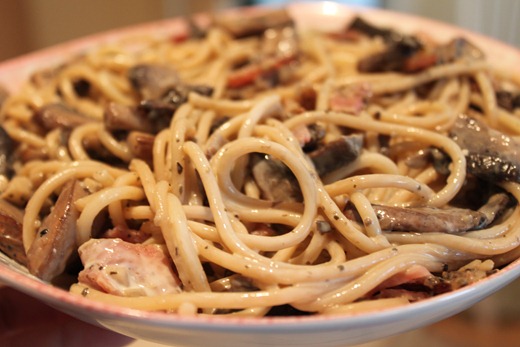 There is always something comforting about creamy carbonara; even just hearing the alliteration is soothing. So when I cooked this recipe from Hunny (who was one of the top chefs for our expedition),  I knew I was in safe hands ;)

Hunny’s version with mushrooms was a slight adaptation on the classic, but that’s fine because I like them. Like, a lot; there’s just something about that squishy spongy chewy meaty mush. Something distinctively….mushroomy. Trying to follow the recipe exactly I went to the supermarket in search for ‘Portobello mushrooms (5 big juicy ones!)’. Finding a carton of mushrooms with 5 in them was pretty easy (I do after all, have eyes), but I wasn’t sure how to go about finding ‘juicy’ ones. Were they meant to ooze mushroom juice out if I prodded them? From past experience I’m pretty sure that’s not what happens. Maybe I’ll just settle for five Portobello mushrooms. 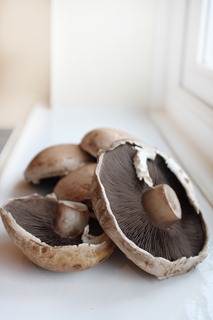 The next thing on my shopping list was smoked bacon. I don’t really like bacon. But I still eat it, and I don’t know why. It’s like with aubergines, they are possibly the most hideous vegetable known to man and shouldn’t even be classified as one (in my opinion), but every time it’s a dish at dinner I’ll take a piece, eat it, think “eurgh, gross”, and then 10 minutes later I’ll take another piece. Thing is, their taste it just too easy to forget. Some call this phenomenon ‘bland’.


But, back to bacon. Apparently, “while heavy on salt and kind of high in calories, bacon has no trans fat at all. Several slices of bacon are healthier in terms of calories, salt, fat and cholesterol than a hot dog, hamburger or glazed donut.” Well hurrah! Now I can now eat bacon guilt free because it is healthier than a doughnut! (Just a side note that this fact came from an American website).


But hey, I’m not condemning bacon by any means. Everyone else I know likes it (I’m just odd), and so it will probably bring about world peace someday. 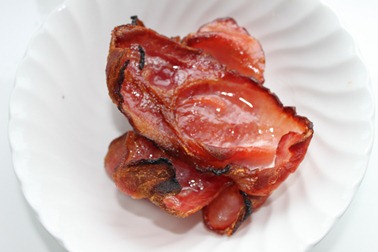 Lesson learned today: bacon is more healthy than a doughnut. I am still struggling to see how a couple of slices of bacon (which is purely cured salted meat) has less salt than a sugary doughnut, though. 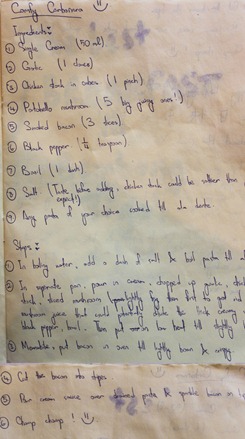 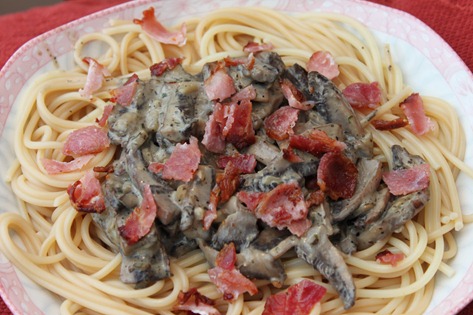