Birthday card recipe no. 6: Ayo’s Rice For All

There is a story behind this recipe (well…’recipe’ is a stretch). Our rations included three one kilo bags of rice, and we chief rationers calculated that to be 8 cups of rice for a meal, and overall we’d be able to have 4 of those meals. However, we didn’t really specify how big those cups were. I presumed we’d just use the cups we brought with us. Problem was that everyone’s cups ranged from small tea-sized-cups to massive travel mugs. Ayo’s cup happened to fall into the latter. 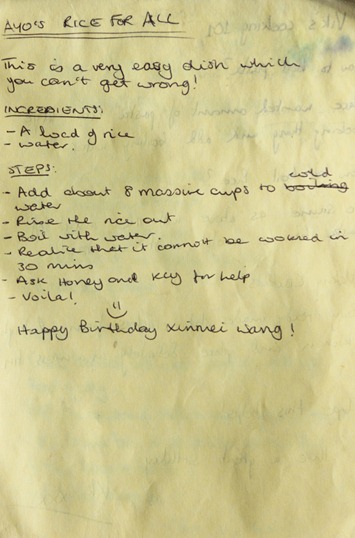 Surely a recipe that doesn’t even fill the whole page can’t take that long to make, photograph and blog?? Read on…


And we had eight of these! Just filling up 8 mugs at home to recreate this dish filled me with fear; was I being a gluttonous monster now that the world is 8 cups down on rice? Cos, you know, that’s a lot of rice, and there are living on a plate of beans a day (smelly but starving). 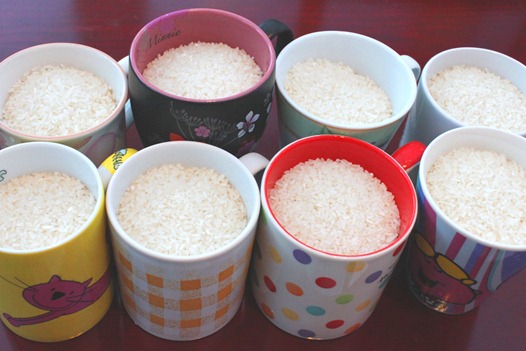 After a little bit of research I found out that the ‘rice is thrown on newly married couples as a symbol of fertility, luck and wealth’. To hell, if they can have it as a substitute for confetti, then I can use it to take photos and write about.

Oh! More research has just told me that: ‘Toyota means bountiful rice field and Honda means the main rice field’ (If it’s on the internet it must be true okay?). We own a Toyota and a Honda! This is obviously a sign!
But getting that much rice wasn’t the difficult part to Ayo’s instructions. Yes, I could fill a pot with cold water and wait for 30 minutes. I could definitely pull a confused and frustrated expression (I’ve had practise) after those 30 minutes by realising that the rice could not be cooked in time. However, asking Hunny and Kcy for help would be pretty difficult. This is because they live 6000 miles away, in Malaysia. I did consider waiting for them to come back to the UK to start their second year at uni, but I figured that there is the ever-so-slight possibility that the rice may have gone mouldy by that time.

So I apologise, but I have not followed this recipe to the exact. I may have also cheated and bunged everything into a rice cooker and left it. I’m just utilising the resources I have.

45 minutes and many batches of rice grains later…

Oh my God this is a lot of rice.

I mean, that rice lasted seventeen of us for three meals. Can you imagine how long our family of three would take to eat that? We’d be there for months! Which by then I’d probably have rice growing out of my ears. So after a while, I decided to get inventive.


On Monday, I made rice cakes: 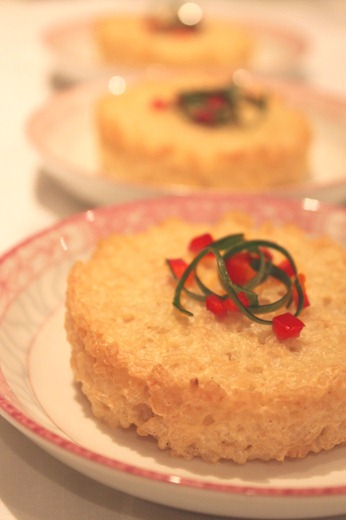 (Recipe coming soon to a blog near you!)

On Tuesday, I made sushi (wrong rice type, but pretty nevertheless): 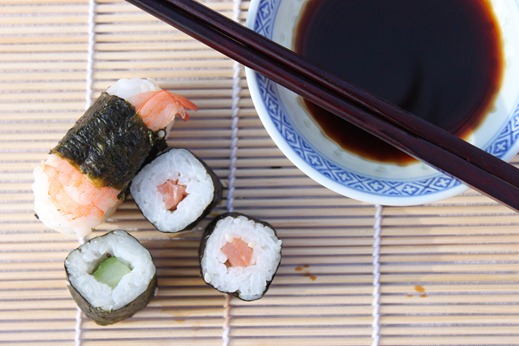 I don’t care if they have an exciting exclamation mark!; this trumps Yo Sushi! any day.

On Wednesday, I made rice pudding: 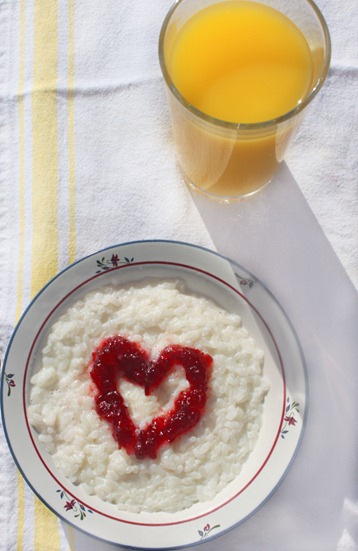 ‘Pudding Pie Lane likes this.’
This was brilliant! I think I could almost recreate the feeding of the five thousand!

On Thursday, I made egg fried rice: 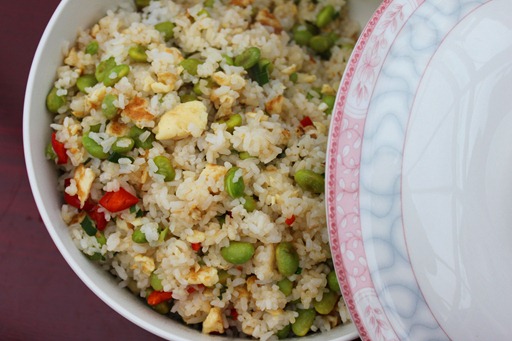 On Friday, I realised that cooked rice could not be kept for this long. Maybe I could only feed a few hundred…or 50 or so….or, just 3 people. Sorry.

On Saturday, I pondered on what to do with the handful or so of rice left. On Saturday afternoon I chucked it into the garden for the little birdies to eat. 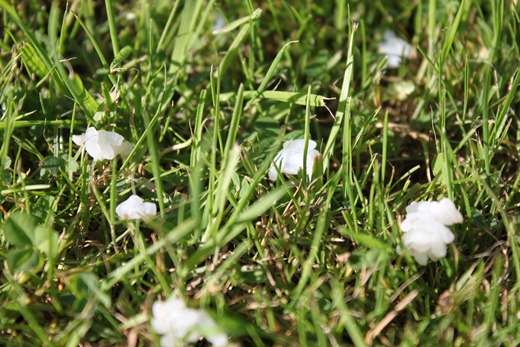 On Sunday (after being yelled at by my mum who had spent the morning picking up grains of uneaten rice from the garden), I left for uni, with an empty plate of rice and a very smug expression on my face. 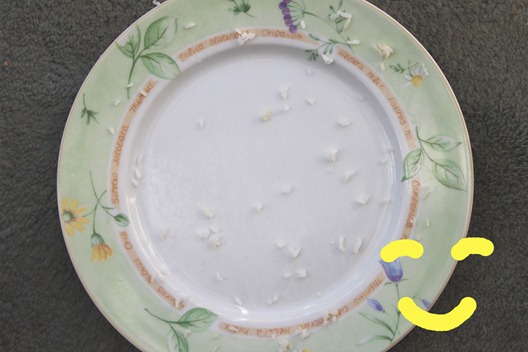 Lesson learned today: don’t throw rice in the garden, because it won’t get eaten. Oh, and also stick to rice portions I suppose.
Posted by Xinmei @ Pudding Pie Lane at 13:39