From China With Love: Departures

I’m not sure that I will be choosing to fly on New Year’s Eve again.

It was –6C outside, it was about –4C inside, but this time, I wasn’t sure if I had just lost the feeling in my toes, or if they had actually fallen off and I just hadn’t noticed.

We were catching the coach from Nantong to Shanghai airport, which was pretty standard. Except we forgot that it would be heaving with people, so carrying four suitcases between two people across a sea of people who don’t seem to quite grasp the concept of personal space was an effort. But (hurrah!) in the end we made it to Shanghai, to the airport, and to the check in desk. Happy happy :)

Only problem now was that our hand luggage exceeded the allowance. But, being Chinese (gross generalisation here? I hope not?) they were stuffed with… food (and, you know, good food, the sort that your mother would tell you off for eating the whole packet of when you were little). So it was either throw it away or eat it all.

We choose the latter option.

However, we realised after about 20 minutes of furious power-snacking that if we were to munch through 7kg of food (it was like Mary Poppins’ bag… don’t underestimate our packing skills!) we’d die. Feeling sick is probably more likely, but saying dying makes me feel less guilty about the amount we had to throw away.

We’d also come up with a ingenious plan – fill our pockets with the excess food – they won’t weigh our coats.

…there’s nothing quite as satisfying as walking around an airport with a bag of pickled cabbage smuggled in your hoodie pocket. One word: stealth.

Then we got on our flight and went home, spending every single time zone’s New Years on the plane. (But I think next time, I will rather be out in the garden watching the fireworks instead!)

I’m always ready to leave China when I do, then on the way to the airport I always miss it. I don’t really have a photo to sum it up, just a collection of some more (mostly foodie) photos to end my trip.

Lesson learned today: Chinese food rules! (And puddings and pies, too, of course.) 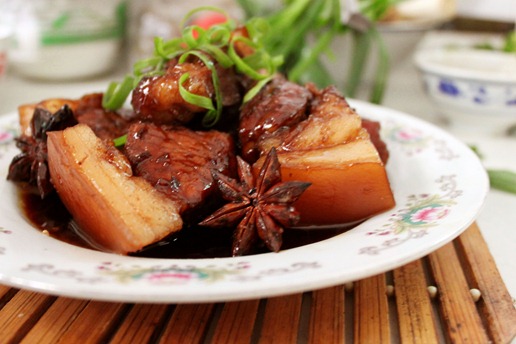 This is the Dong Po Pork (braised pork belly) that I made for my family the day we left. Recipe blog about this to some soon – a bit time consuming to make but definitely worth it! 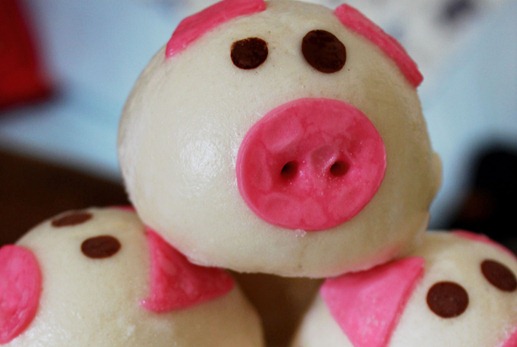 And now, me sat at the airport waiting for my transfer flight, typing and finalising my blog posts. 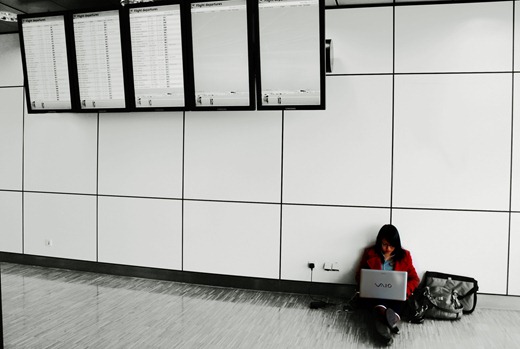